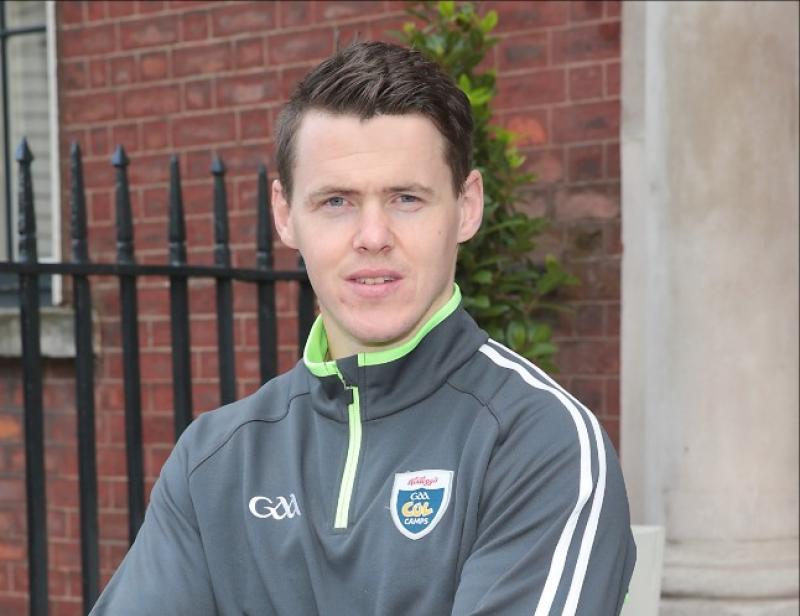 T.J. Reid - Kilkenny fortunes have changed since his return

Met the proverbial man in the street the other day, even if it was in the men’s room in Cleere’s of Parliament Street and it was on Saturday night rather than during the hours of daylight. (Okay, okay. TMI...)
After I copped out of calling the result of Kilkenny/Tipperary on the grounds that with two experimental XVs lining out it was, well, impossible to call, he announced that he was looking forward to Nowlan Park next day for that very reason.
Why? It was because of the uncertainty - unlike ten or even five years ago, when you could be fairly sure that Kilkenny would not only win but win by as much as they liked, victory was no longer guaranteed. And because things were more interesting now as a consequence and, as a further consequence, more fun.
Yer man won’t have been complaining about the fare set before him by Kilkenny and Tipp. He couldn’t possibly have.
In terms of excitement, entertainment and, yes, good old-fashioned fun it ticked every box. In terms of competitiveness it did the job perfectly too, and due to the conditions and the state of the pitch this was as close to championship hurling as one could get in February. It was certainly far closer to championship hurling than Walsh Park the previous Sunday.
As for the outcome, in one sense that didn’t hugely matter. Kilkenny supporters were entitled to expect a reasonably good performance. They got it, and a bit more besides. Therein lay the big plus: the reassurance that a corner has been turned, or at any rate is being turned.
Had Kilkenny lost by a point, which might as easily have been the case, or drawn (ditto), their performance would have deserved the same praise. They were bright and breezy and, having lost a seven-point lead, they had the wherewithal to keep going till the final whistle.
They also – and this may be the real discovery to take from the afternoon – unfurled a new tactical approach.
During the first half they consistently went short to the corner-backs and, as against Waterford, worked the sliotar slowly and patiently up the field. I’ve no idea who authored the gameplan. I’ve a fairly good idea who didn’t author the gameplan, but let that pass.
The message was that the Kilkenny management have seen the change in the prevailing wind, have abandoned the old certainties – high deliveries lumped down on ball-winning forwards – and are taking a new team in a new direction. This can only be welcomed.
Resurgence
It is not a coincidence that the team’s resurgence has come about following T.J. Reid’s return. In his initial incarnation in the striped jersey Reid was a soloist. A superb soloist, yes, but still a soloist. These past three or four seasons, with the departure of Shefflin and Larkin and Power, he has taken over as conductor, bandmaster, the works.
He takes frees and 65s. He scores points from play. He taps down balls to colleagues and, getting his head up, zaps passes across the field. Above all, he knits everything together. And here, after Michael Breen had levelled matters at 2-21 apiece, he won the puckout and, setting Richie Leahy through for the clinching score, thereby won the match.
Apropos of Leahy, the Rower-Inistioge youngster gives Kilkenny something that Michael Fennelly possessed, albeit in a completely different manner. Whereas Fennelly rumbled upfield like a Panzer tank, Leahy moves forward like a ballet dancer. But he too can split a defence wide open and make the half-backs turn. It is a crucial weapon in a team’s armoury.
Leahy’s contemporaries didn’t fare quite as well. After their exploits in Walsh Park seven days earlier the game constituted a reality check for both Martin Keoghan and Pat Lyng. This was neither a surprise nor a bad thing. It comes with the territory.
By way of context, let’s not forget that Tipperary were more understrength than Kilkenny and that Michael Ryan was without no fewer than five freetakers in his forward line. Had this been a championship match he wouldn’t have stayed looking at Noel McGrath and Padraic Maher on the bench for 70 minutes. Kilkenny’s need on the day was slightly greater than Tipperary’s need.
Still, two wins in the space of a week. Not quite a case of “all has changed, changed utterly”. But things are looking up at last.