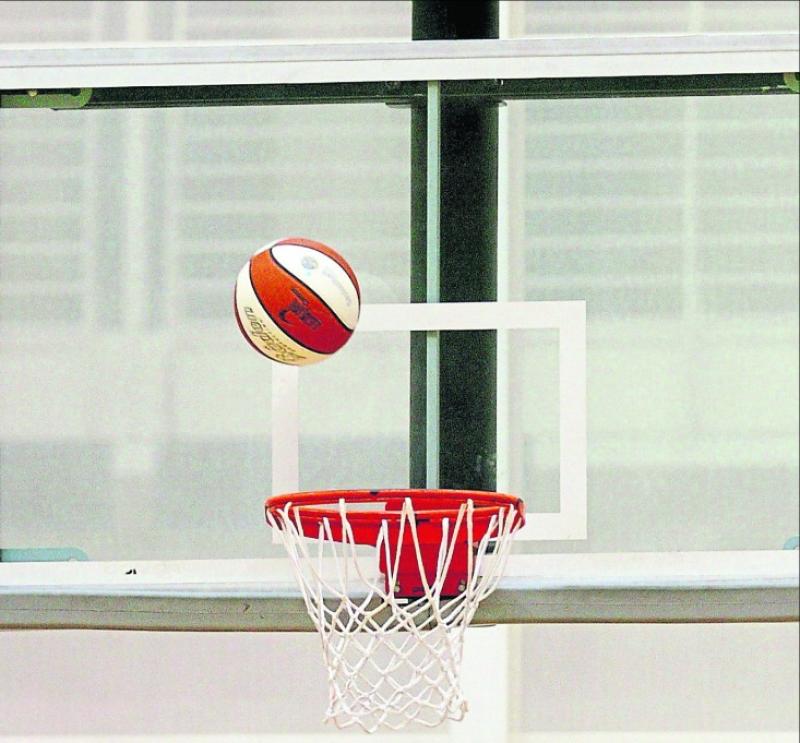 Paris Texas Kilkenny have been informed by Basketball Ireland that their game scheduled for the O'Loughlin Gaels centre tomorrow evening has been called off.
PTK were due to play Titans from Galway in a men's national senior league clash as they sought to get back to winning ways after losing 94-87 against LIT Celtic last weekend.
No call has been made yet on the PTK game against St Paul's of Killarney, which is schedule to be played at the Kerry venue on Sunday (3pm).