Soccer: Kilkenny's Sean Maguire is back in Republic of Ireland squad 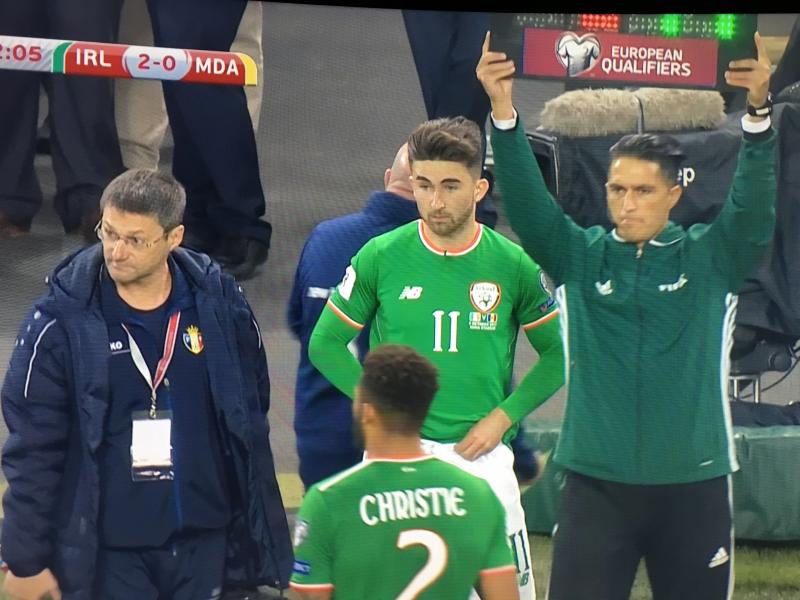 Maguire, who made his international debut against Moldova, is back in the Irish squad

An incredible scoring return after a lengthy injury lay-off has earned Sean Maguire a place in the Republic of Ireland fold.

Maguire, who spent four months on the sidelines with hamstring trouble, has been named in Martin O'Neill's squad for the upcoming friendly with Turkey.

The Kilkennyman has scored three goals for Preston North End in less than 60 minutes of football. He came off the bench to score twice in the 3-1 win over Bolton Wanderers, then netted a fine solo effort that helped beat Bristol City 2-1 on Wednesday night.

Maguire was part of the 30-man provisional squad which was announced for the international friendly between Republic of Ireland and Turkey on Friday, March 23 in Antalya. 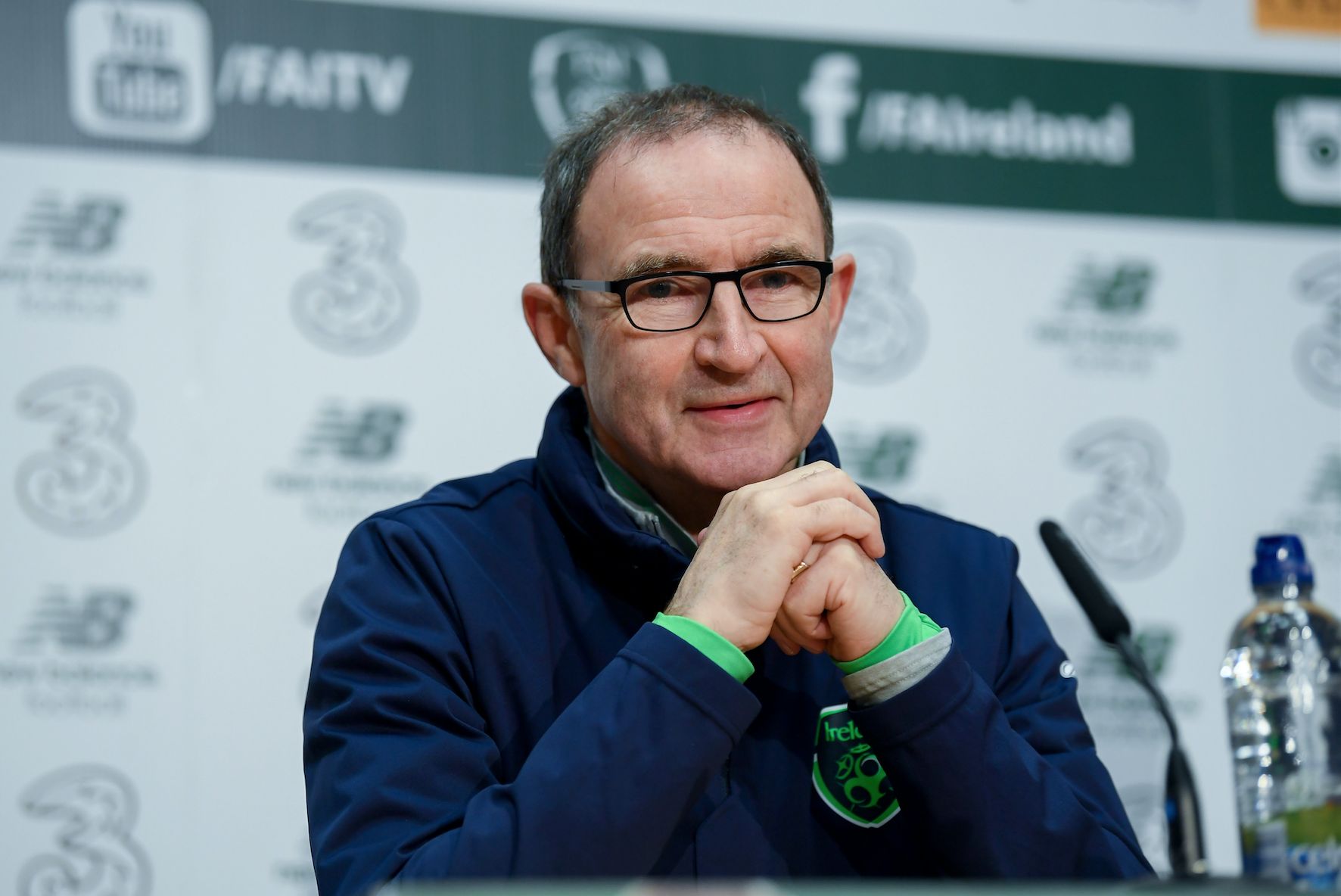 Ireland's first game of 2018 will come at the end of a three-day training camp in Antalya and kicks off what will be a busy year with friendly games against United States, France, Poland and Northern Ireland, as well as UEFA Nations League games with Denmark and Wales.

Captain Seamus Coleman returns to the squad a year after suffering injury in a 2018 FIFA World Cup qualifier against Wales, while Greg Cunningham and Alan Judge are also included following long-term injuries.

There are first senior call-ups for goalkeeper Kieran O'Hara, defenders Declan Rice, Darragh Lenihan, Derrick Williams and Enda Stevens. Both O'Hara and Rice had previously trained with the squad but were never included for a match-day squad.

Also, O'Hara and Rice will report directly to the Ireland Under 21s after the camp finishes in order to be available for the UEFA European Championship qualifier against Azerbaijan on Tuesday, March 27 in Tallaght Stadium.

The squad will meet up ahead of the 3 FAI International Awards on Sunday, March 18 in RTE Studios and depart for Turkey the next morning. After the game on Friday, March 23, the squad will return to Dublin and leave camp.