If you fail once, get up and try again was the attitude with Kilkenny star Kieran Joyce 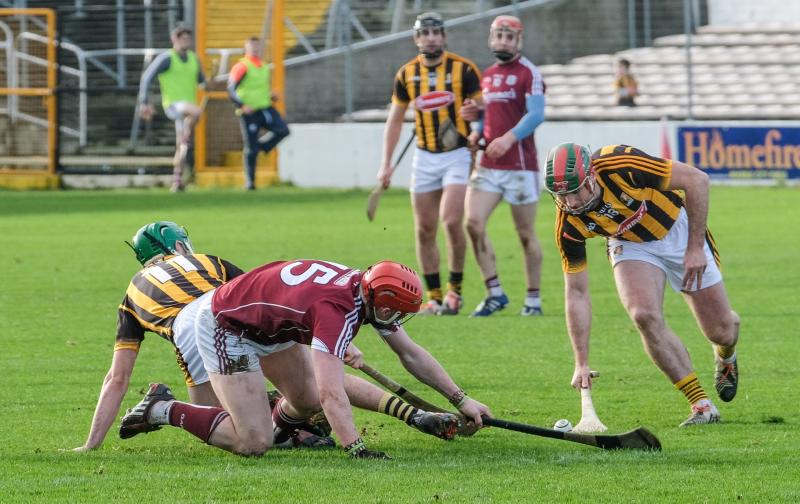