Kieran Joyce Part II: no room for regrets after winning with some of the greats 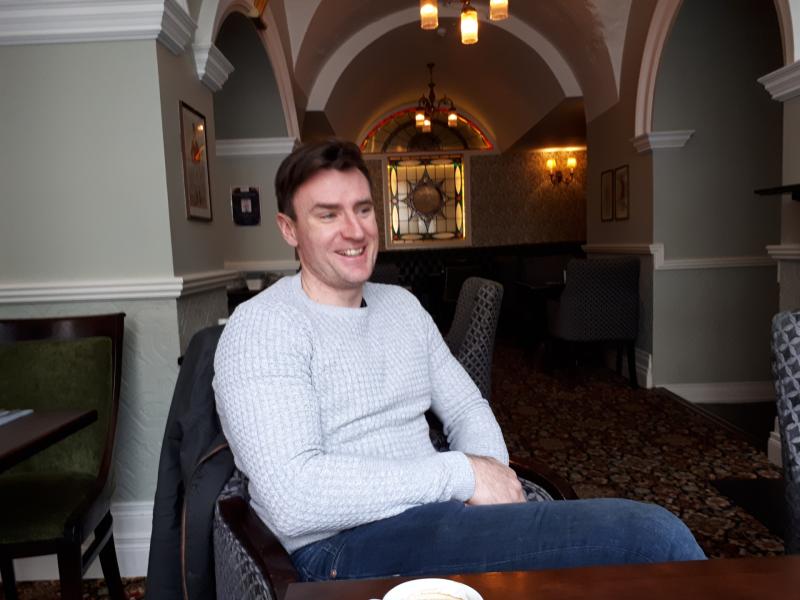