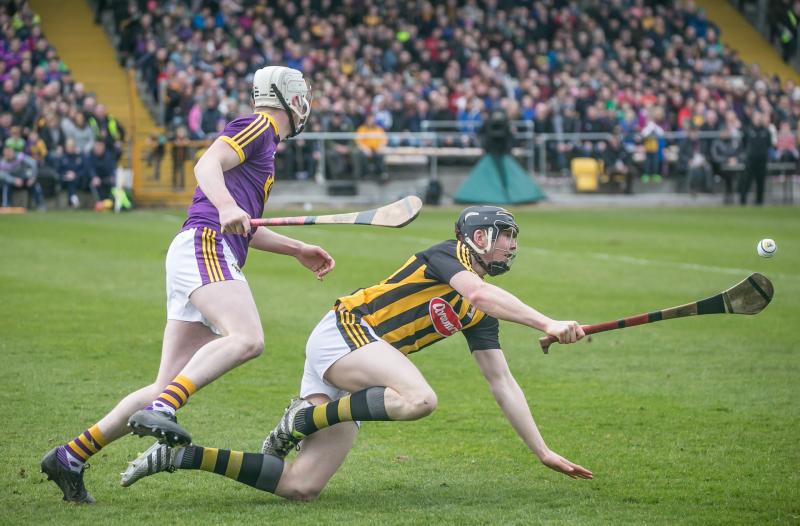 Kilkenny senior hurling manager Brian Cody has made a number of switches ahead of the Cats’ NHL quarter-final clash with Offaly on Sunday.

The big changes come in attack, where Kilkenny have shuffled their pack. Joining T.J. Reid on the half-forward line are Liam Blanchfield and James Maher. There is one change in the full-forward line, where Richie Reid comes in to replace John Donnelly.

Maher’s place in midfield, where he started against Wexford, has been taken by Ollie Walsh. There is no place in the matchday squad for Martin Keoghan, who lined out against the Model County in the last group game in Nowlan Park.

By and large Kilkenny remain the same in defence, with one alteration from their last outing. Conor Browne is the only switch, coming into the half-back line in place of Enda Morrissey.

Sunday’s game in Tullamore throws in at 1pm. Advance tickets are available at local Centra and SuperValu stores.