Schools Hurling: Croke Cup dream is over for Kilkenny CBS 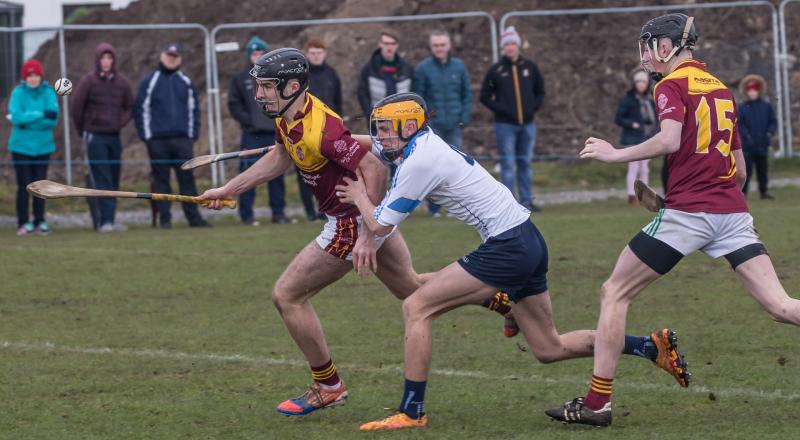 Dreams of an All-Ireland final are over for Kilkenny CBS after a second half scoring storm saw Presentation College Athenry drive their way into the Croke Cup decider.

The Galway side played second fiddle to their city opponents at a windswept Ferbane on Monday, but a dominant display after the break left them singing all the way home.

It was harsh on the CBS, who carved out a solid lead when backed by the elements in the first half. Goals from Luke Hogan and Jamie Ryan, together with points from the hard-working Sean Boyd and Conor Heary added to the five contributed by Conor Drennan as they trooped off with a double-digit lead at the interval (2-9 to 1-2).

However, once Athenry got to grips with things in the second half it was a different story. The Connacht champions put the squeeze on midfield, stifling the Kilkenny side’s progress, while a scoring burst helped them fight their way into contention.

In the space of five minutes Athenry rattled off 2-2, the goals coming from Eoin Caulfield and Mark Kennedy to close to within a point (2-10 to 3-6) by the 49th minute. They didn’t stop there, shooting another 1-4 to fashion a lead they would not lose.