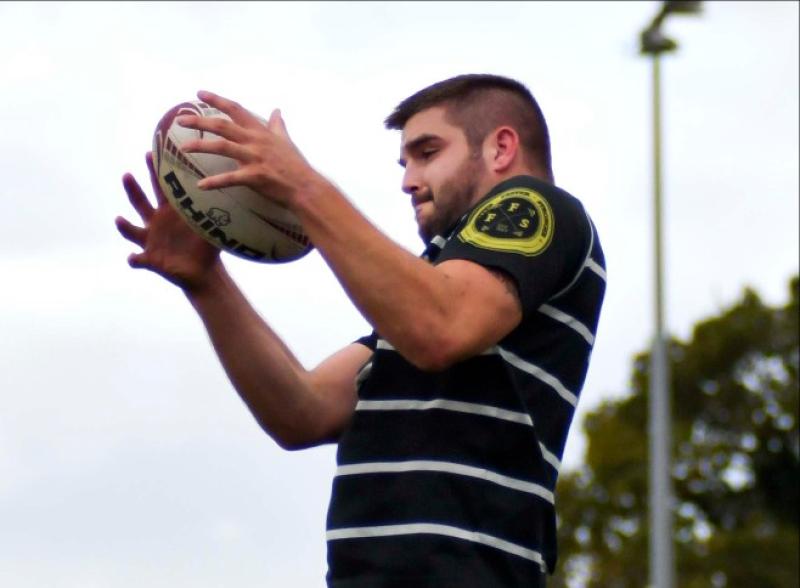 Kilkenny Ists powered to a comprehensive win over Suttonians in a 'winner take all clash' in the Leinster League Division IB at Foulkstown today.
Victory earned the Noresiders league honours and promotion after they turned in a top class performance to lead from beginning to end.
Suttonians had the first chance to score, but they kicked a third minute penalty from 45 metres wide across the face of goal.
On five minutes wind backed Kilkenny opened their account. Graham Logan picked the ball at the base of the scrum and popped a pass to Rory McInerney.
The lightning fast move ended with Lyndon Brannigan crashing over for a try in the left corner. The conversion attempt was missed.
Just beyond the half hour mark Suttonians conceded again. This time McDonald kicked for position in the left corner. After the ball was won well in the lineout the forwards set up a rolling maul and pushed over for a try.
Jason Connolly got the touch down. This time McDonald landed the conversion to leave the score 12-nil.
When McDonald kicked a great penalty from 50 metres in the 39th minute Kilkenny looked to be flying. However, they conceded an unconverted try to James McCourt just before the break, which left them 15-5 leaders at half-way.
Suttonians exploded into life after the rest when the exchanges became much more physical. However, after threatening the home line a few times they were driven back.
When a visiting forward was penalised for not releasing the ball in a ruck on 51 minutes, Jake McDonald kicked Kilkenny 18-5 clear.
On the Cats roared. Simon O'Shea touched down under the posts in the 58th minute, and when McDonald added the extras it looked bad for Suttonians, 25-5.
The losers pulled back a try through Darragh Kelly before Kilkenny hit back in stunning fashion. A stone wall tackle by Jason Connolly forced a turn over, and when the ball was recycled big No. 4 Andy Nyenhuis was set free to race nearly 60 metres for a try.
McDonald added the points to up the gap to a match winning 32-10.
Suttonians mounted wave after wave of attack during the closing 10 minutes or so, but their only reward was a try for Mark Amerlynck, with the convert by James McCourt, as Kilkenny mounted a ferocious defence.
Kilkenny - S. O'Shea, M. Leahy, C. Dunne, A. Nyenhuis, G. Logan, G. Dunne, J. Connolly, W. Carter, R. McInerney, J. McDonald, A. McDonald, J. Manuel, P. Mahon (capt), L. Brannigan, L. Caddy. Subs - H. O'Brien, D. McGrath, C. Dempsey, I. Rqibi, T. Lewington.