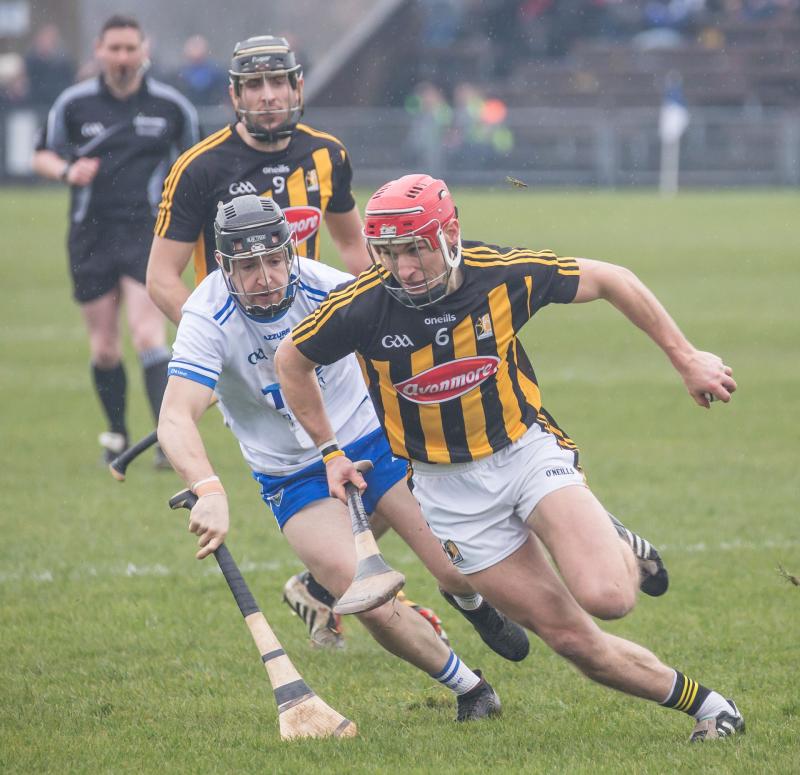 Kilkenny captain, Cillian Buckley, will lead his team to Wexford Park next Saturday

The Kilkenny and Wexford Allianz National Hurling League semi-final is all set to be played in Wexford Park next Saturday.
The counties have entered into a two game home and away agreement, and Kilkenny have agreed to travel next weekend.
The counties clashed twice already this season. Both games were played in Nowlan Park and it was honours even.
Wexford won the Walsh Cup final in a frees shoot-out at the finish after extra time failed to produce a result. Then the Cats gained revenge in the League.
The counties are also due to meet in Nowlan Park on Saturday, June 9 in the last round of the Round Robin series in the Leinster championship.

The CCCC of the GAA will confirm all next weekend's hurling and football league fixtures around noon on Monday, and it is expected to give the green light to the Kilkenny/Wexford agreement.