McCalmont Cup: Draw made for last 16 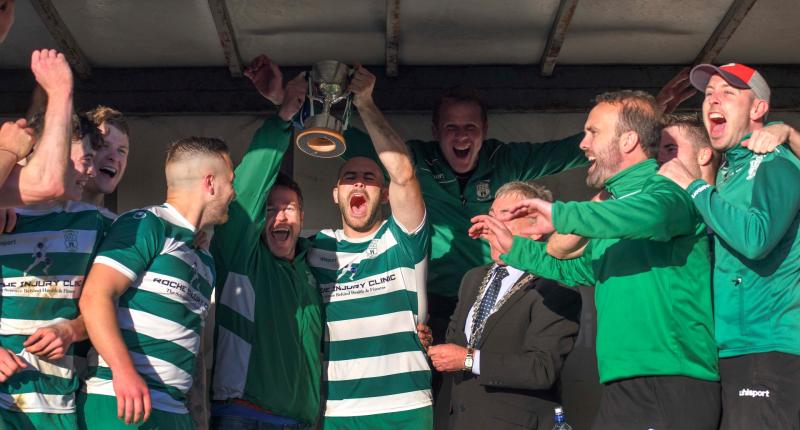 Champions Evergreen A have been drawn away to Deen Celtic A in the last 16 of the McCalmont Cup PICTURE: MICHAEL BROPHY

The draw has been made for the last 16 of the Kilkenny & District League McCalmont Cup.

Champions Evergreen A will continue the defence of their title with an away trip to Castlecomer to take on Deen Celtic A.

Thomastown United A, last year's beaten finalists, could end up facing on another Evergreen side - Gary Owens' Evergreen B - but if only if the city side beat Stoneyford United in their outstanding first round clash.

Deen Celtic A v Evergreen A

Stoneyford United or Evergreen B v Thomastown United A