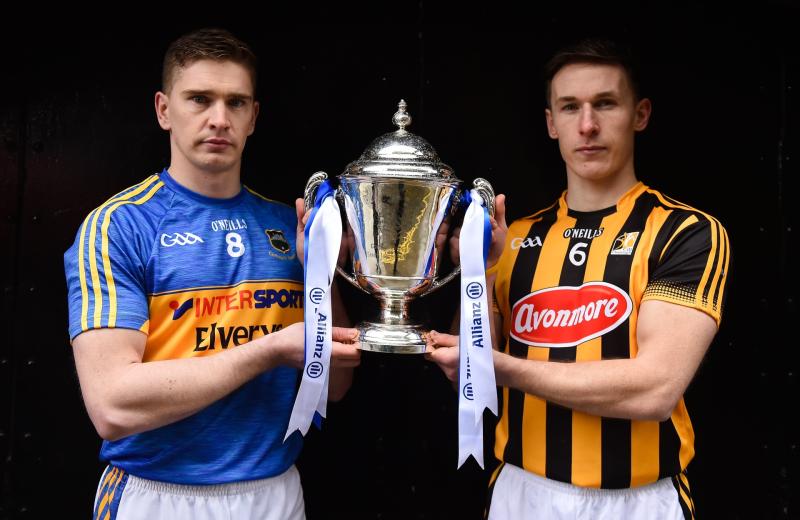 Ger Aylward will miss the game after limping out of last Sunday’s semi-final win over Wexford. The Glenmore man came off with a hamstring injury in the closing minutes of the 1-27 to 2-15 win over Davy Fitzgerald’s side and has not recovered in time to take his place in Sunday’s decider in Nowlan Park. His spot will be filled by Alan Murphy.

Tipperary have made one change to their starting 15 for Sunday’s final. Brendan Maher returns to midfield, with Ronan Maher reverting to wing back.

The GAA have announced that both Ardán Breathnach and Ardán de Grás are sold out. Tickets are still on sale for Ardán Ó Cearbhaill and are available from www.gaa.ie and through the usual Centra/Supervalu outlets.  Pre-purchase tickets are €25 for adults (€30 on match day), €25 for students and OAPS and €5 for juveniles/under-16s.