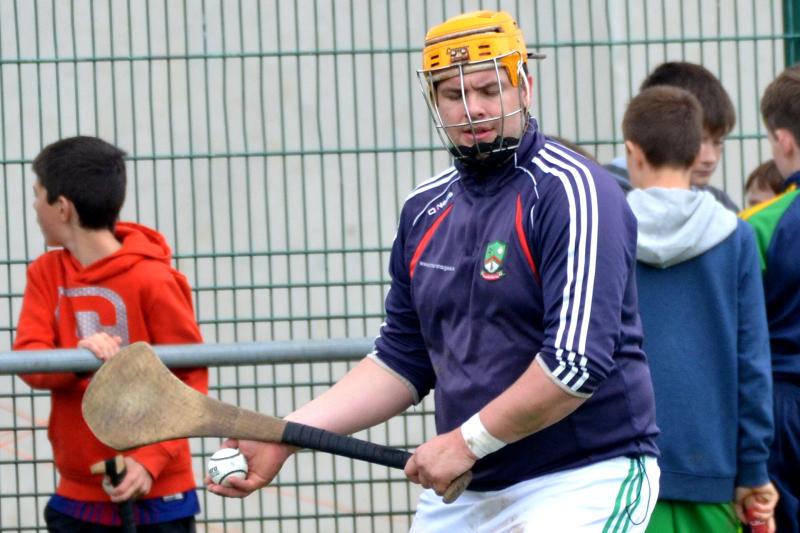 St Martin's (Muckalee) rode their luck to some degree and they needed three goals from former Kilkenny panelist, Thomas Breen to beat dogged John Lockes (Callan) in the intermediate hurling league.
The 'Lockes dominated during most of the opening half when playing against the wind. However, they paid the penalty for missing chances when Breen struck for his first goal in the 25th minute.
That edged St Martin's 1-3 to 0-4 in front. A late point from James Power helped the 'Lockes, but they still trailed by 1-4 to 0-5 at the break.
The losers caught up at 2-4 to 0-10 in the 41st minute after Breen nabbed a second goal, but when he completed his hat trick in the 43rd minute, not even a brilliant scoring blast by Robert Kerwick could save the Callan crew.
SCORERS: St Martin’s - Thomas Breen (3-0); John Mulhall (0-3); Shane Kinsella (0-3); Brian Cody (0-2); Mick Morrissey (0-1). John Lockes - James Power (0-6); Robert Kerwick (0-5); Eoin McGrath, Ryan Bergin, Paddy Kennedy, Dan McCormack (0-1 each).