Kilkenny basketball: Kelly O'Hallahan is Player of the Year 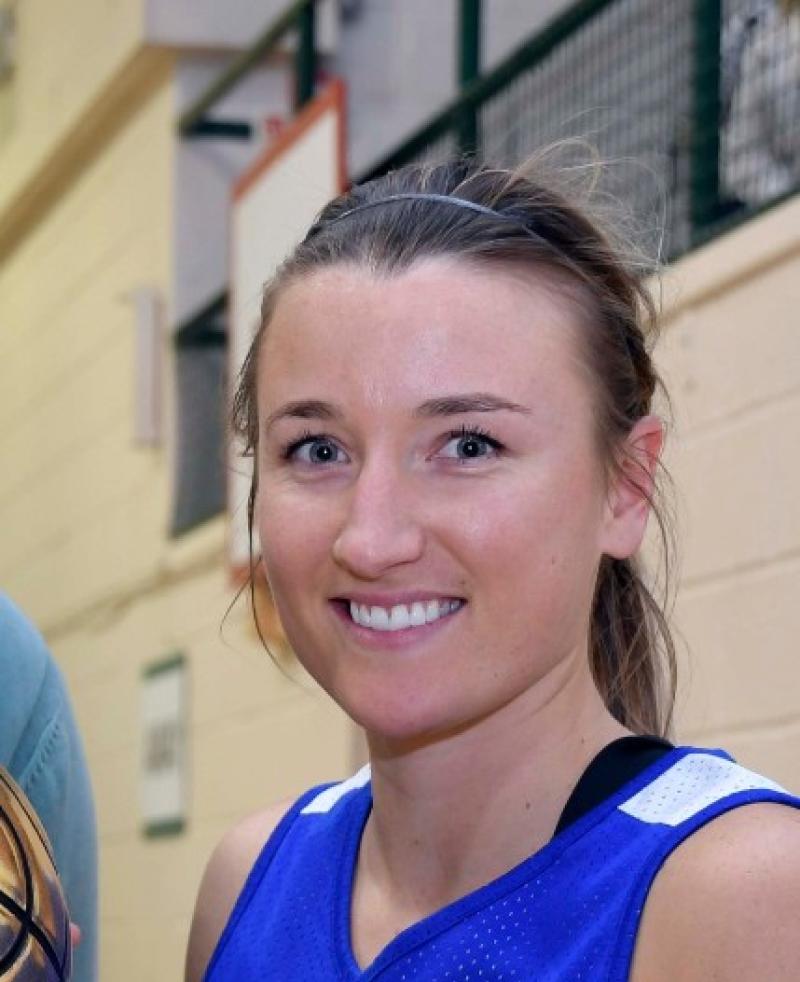