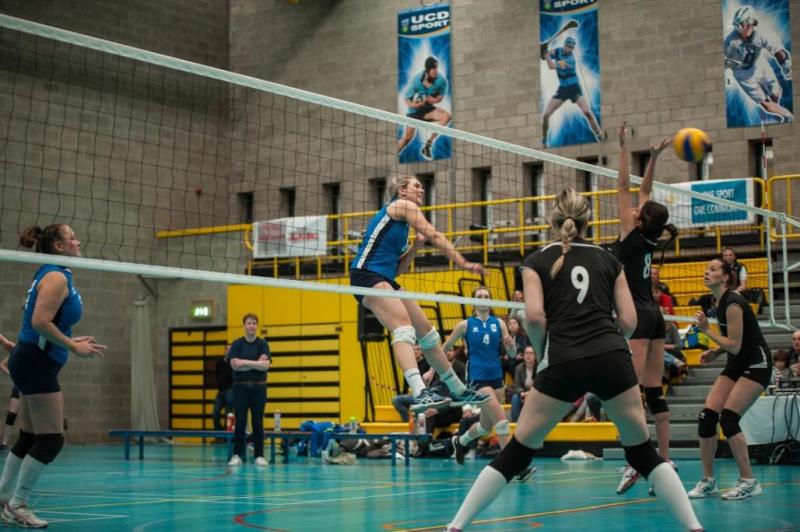 Volleyball Ireland are hosting their first ever National Finals Weekend Festival this Saturday and Sunday.

Held at the Watershed, Kilkenny, the event will see the very best teams and players from around Ireland compete for a range of national titles, including the prestigious VAI Cup.

The pick of Saturday’s action sees a place in the National League Premier Division up for grabs when Aer Lingus Masters take on Munster Thunder (1pm). On Sunday, the main event in the Women’s Cup final between DVC and the Garda Volleyball Club.

The national finals weekend is part of a wider plan to develop volleyball around the country with plans for a hub of volleyball based in Kilkenny in the early stages of development.

General Manager of Volleyball Ireland, Gary Stewart said: “We are delighted to host our first finals weekend. It will be a real jamboree of volleyball including the best men's and womens teams in the country, as well as our national junior under-16 finals as well.

"The Watershed is the perfect venue and we are delighted to be in Kilkenny. We are hoping this will kick start a development programme in the city.”

Two matches are scheduled to begin at 11am, 1pm and 3pm, with the Cup finals the sole games at 5pm. Entry is free.

The finals weekend is part of a range of promotional events to celebrate Volleyball Ireland’s 50th anniversary.