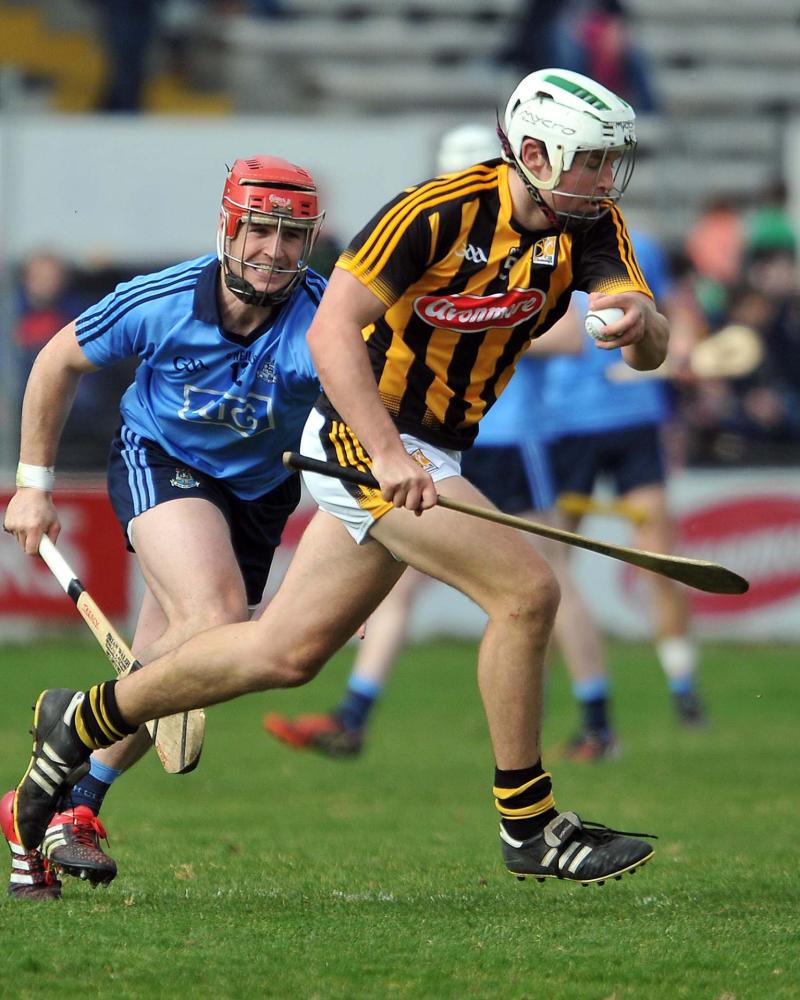 Padraig Walsh is a vital man in the Kilkenny defence