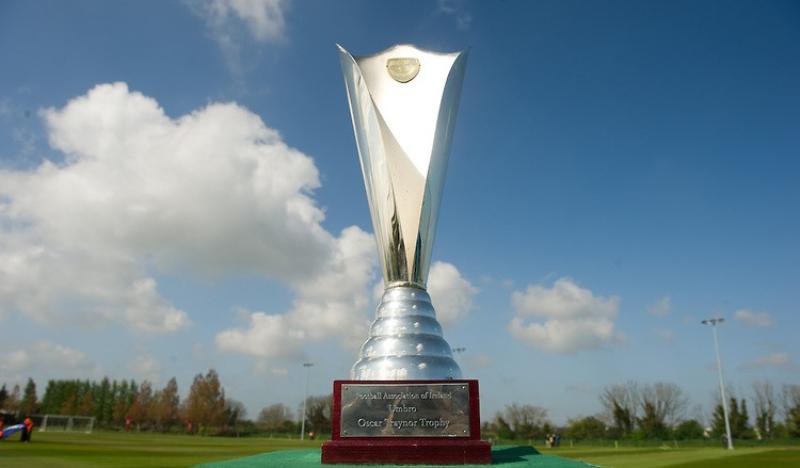 Who will get their hands on the Oscar Traynor Trophy this year?

The Kilkenny & District League have confirmed the date and kick-off time for this year’s Oscar Traynor Trophy final.

The big game, which will see neighbours Kilkenny and Carlow battle it out for inter-league honours, will be held in Derdimus on Sunday, June 3. Kick-off will be at 3pm.

The Kilkenny & District League team booked their place in the final - and, with it, earned home advantage - when they beat defending champions Clare in their semi-final on Sunday.

Emmet Nugent scored the winner for Jim Nugent and Jim Cashin's team, striking in the 89th minute to break Clare hearts after they had cancelled out Niall Andrews’ opening goal for the Cats.

Carlow were first into the decider, courtesy of a 2-1 win over Sligo/Leitrim at the end of April. Lee Salter was the man of the moment, scoring two first half goals in the win at IT Carlow.