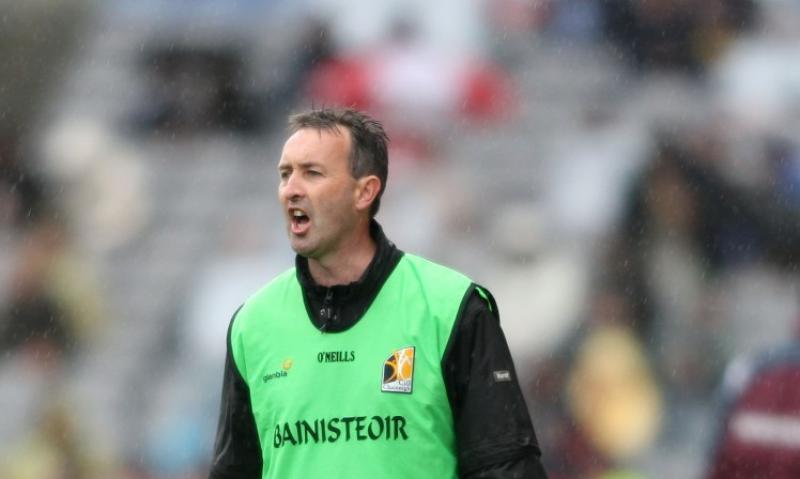 Kilkenny will be chasing a second victory when they entertain Wexford in Nowlan Park tomorrow (Saturday) at 2pm in the second round of the Leinster minor hurling championship.

The Cats got their campaign off to a flying start in Parnell Park last weekend when they scored a good win over a bigger and physically stronger Dublin side.

Kilkenny are a small but good hurling team and manager, Richie Mulrooney, was very pleased with how the players performed against Dublin. He called for more of the same attitude and approach for tomorrow's big test.