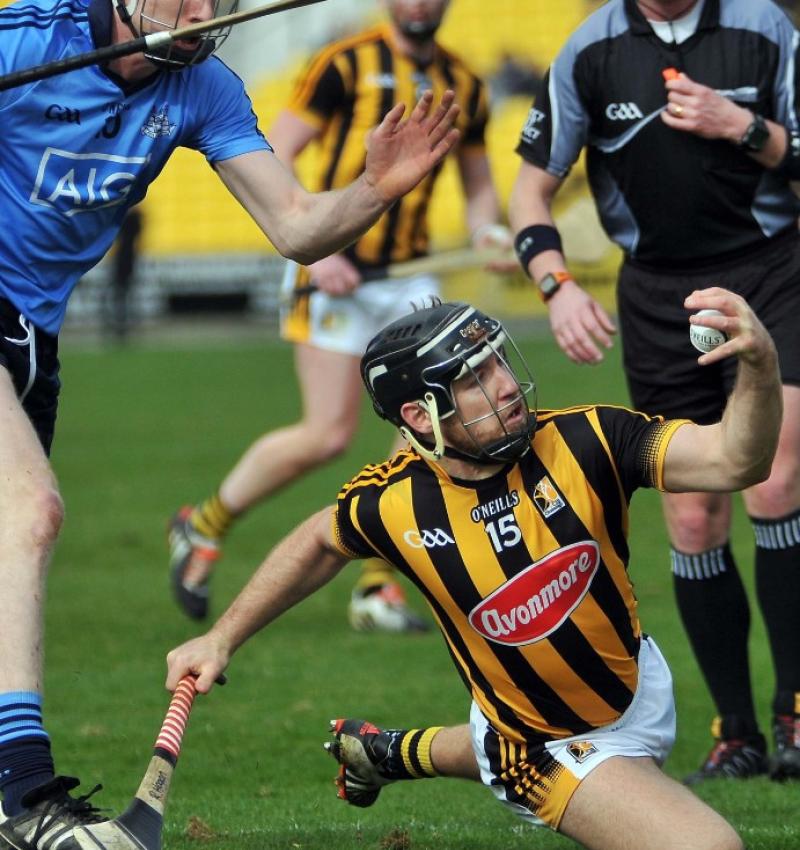 ‘New Kilkenny’ are all set to make a journey of discovery into the West.
The Cats may be the National League champions; they may be on an eight match unbeaten run, but Sunday’s trip to Pearse Stadium, Salthill will be a reality check.
The clash of champions against All-Ireland kingpins, Galway, in Game Three of the Leinster senior hurling Round Robin series will tell Kilkenny a thing or two about how close they really are to the hurling summit right now.
“It is going to be a real test,” insisted Kilkenny manager, Brian Cody when asked about the county’s first foray West for a Leinster senior championship game.
“It will help us find out where we are at,” he added. “They are the All-Ireland champions and they are very impressive looking.”
Kilkenny will go looking for a win, he insisted, but it will be tough, very tough.
Hotly fancied
“It is a brilliant challenge to be faced,” he continued. “Galway will be hotly fancied to take the points, but we’ll be going over to do everything in our power that will give us every possible chance.”
Kilkenny have a long list of injury problems, but some of the gloom was lifted in Nowlan Park on Monday evening.
In a game between the county under-21 squad and those not involved in Sunday’s senior match against Offaly, one of the star performers was Richie Hogan.
The former Hurler of the Year, who has been battling a long standing back injury and more recently a hamstring problem, was flying in terms of work-rate and score getting.
Other top performers were Colin Fennelly and Jason Cleere, which was good news for management who have concerns about the fitness of Walter Walsh (leg muscle), Enda Morrissey (sick), Conor Fogarty (dead leg), Lester Ryan (dead leg) and Luke Scanlon (hamstring strain).
Hogan’s bright form could see him figure on a match day panel for the first time this season.