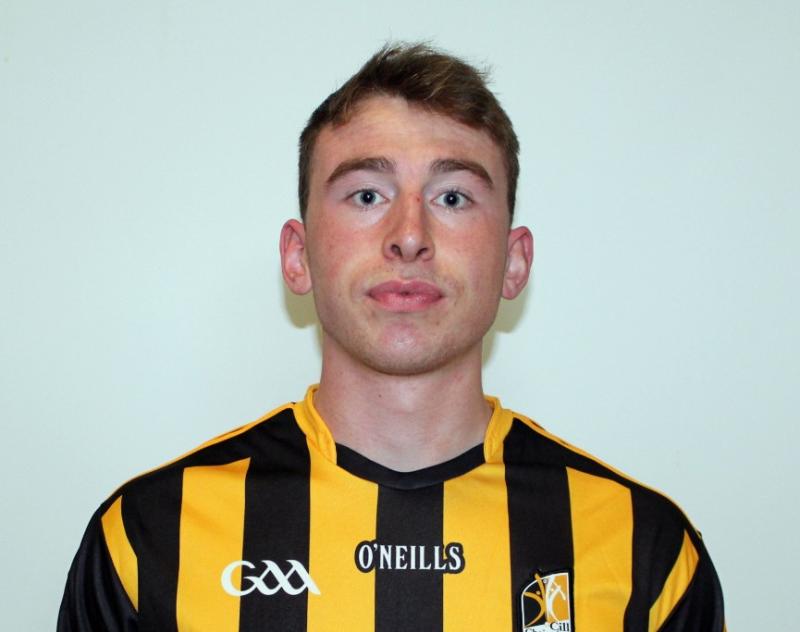 Erin's Own defender, Conor Delaney, is one of the new players who is doing well with Kilkenny

There’s a GAA writer with one of the national papers who loves covering matches in Nowlan Park and has frequently waxed lyrical to this effect.
How the officials couldn’t be more helpful, how they leave him to his own devices to write up his stuff in Aras Uí Chearbhaill afterwards and how Mick O’Neill pops across the road to let him out and lock up the place.
Me, I feel the same way about Semple Stadium. Into Thurles and through the square, over the bridge and hang a right into Dr Morris Park. In the players’ gate of the Old Stand and up to the press box, which has a splendid bird’s eye view of the pitch. (Much better, incidentally, than the Croke Park press box, which is too high up and too far back from the white lines.)
In the press box they ply you with tea, sandwiches, cake and buns. The TV and radio folk pop in for a natter. Conviviality reigns. As working environments go, there aren’t many better.
I mention all this because I’m unlikely to make it to Semple Stadium in 2018, despite this being the biggest and busiest hurling championship ever. What would Alanis Morissette say?
Schedule Problem
It’s the scheduling that’s the problem. Take last Sunday’s fixtures. Throw-in times of 2pm at the Gaelic Grounds, 3pm in Nowlan Park, 3pm in Wexford Park and 4pm in Páirc Uí Chaoimh.
Four matches in Leinster and Munster taking place on the same afternoon? Ridiculous.
The Leinster and Munster finals taking place on the same afternoon, as will be the case? Ridiculous.
The All-Ireland semi-finals taking place on the same weekend? Perhaps not ridiculous – there’s a case to be made for the concept of a Big Hurling Weekend – but holding the semi-finals on successive weekends would generate more publicity over a longer timespan.
The scheduling of the 2018 championship and its marketing ramifications are already leaving much to be desired, and that’s quite apart from the myriad issues posed for the club game. But anyway.
As for Kilkenny’s performance against Offaly last Sunday, it was adequate, nothing more. Yet in the circumstances there was nothing wrong with that either.
They were without their resident battering ram in Walter Walsh and without James Maher, so quietly effective in Parnell Park seven days previously. They drove as many wides as they did scores. They sat on their hands for long periods in the second half before stirring themselves in the closing 10 minutes.
All in all, this was the perfect performance ahead of the trip to Salthill. Perfect not because it was good but because it was so mundane. Kilkenny will require every drop of petrol against the All-Ireland champions. That they wasted none against Offaly cannot be classed as anything other than encouraging.
Scanlon satisfied
Luke Scanlon’s performance was doubly satisfying. Not only did he make a name for himself, he also put pressure on Ger Aylward. So effective for Kilkenny CBS in the 2014 All-Ireland colleges final, Scanlon has always looked more of a left-sided attacking midfielder than a corner-forward. It’ll be interesting to see if this was a one-off or a promise of bigger things to come.
Brian Cody will have been similarly content with John Donnelly’s assists for the two goals, particularly that for Liam Blanchfield’s green flag, with Donnelly standing tall under the dropping ball and brushing his marker aside. Real primary-possession stuff and a quality that will be mandatory against Galway.
Kilkenny have one objective next Sunday. Not to win; that would be pushing it. Rather they have to leave Salthill with a better idea of what is needed to defeat the MacCarthy Cup holders.
After all, a second joust with Galway could materialise sooner rather than later.