You just had to admire Galway's hurling and power plays 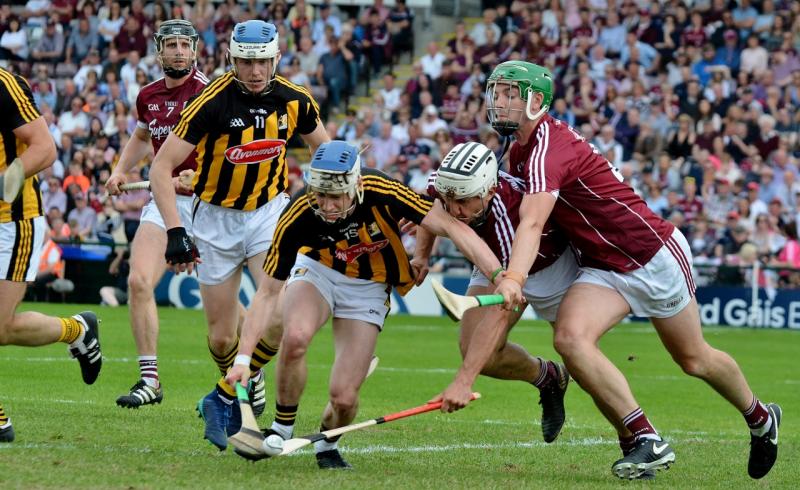