All-Ireland champions Galway simply had too much power for Kilkenny 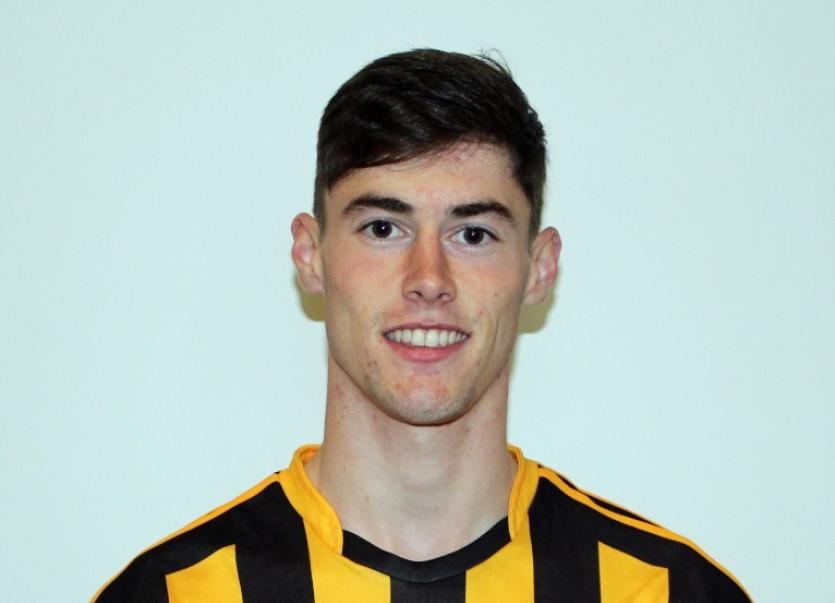 Luke Scanlon - got one of Kilkenny's three scores from play

All-Ireland champions, Galway showed real class when they dished out a beating to National League champions, Kilkenny in the Leinster senior hurling championship in Salthill today.

The visitors eight match unbeaten run was halted in emphatic fashion. The MacCarthy Cup holders bolted for the winning line when they hit the opposition for eight points without reply between the 56th and 68th minutes to race 1-22 to 1-11 clear.

Joe Canning started the decisive break with a brace of scores. Conor Cooney continued it by shooting a hat trick of points, followed by efforts from Joe Cooney, Jason Flynn and Niall Burke.

Kilkenny picked themselves up off the floor and finished with a goal from the hard going Walter Walsh, but really, the game was long gone on them.

The losers finish off the round robin series with a home game against Wexford on Saturday week, but they will be looking for better returns from their attack then. They hit a mere three scores from play, points from Walter Walsh and Luke Scanlon and then Walsh’s 69th minute goal.

Kilkenny had a goal from Walter Walsh disallowed in the 64th minute, the referee ruling after consulting with his umpires that Bill Sheehan dropped his hurley when delivering the pass that opened up the Galway defence. The score was 1-17 to 1-11 at the time.

Really, Kilkenny can have no complaints. Galway took them apart at times, their physical power a decisive factor.

Were it not for heroics on the full-back line by Padraig Walsh and Paddy Deegan, plus a couple of fine saves by goalie Eoin Murphy, the Cats would have conceded even more.

Kilkenny took the honour of scoring the first point in a Leinster hurling championship game played in Galway when T.J. Reid punished a foul on Martin Keogh after 70 seconds. While the visitors shared equally the eight opening points of the match, wind assisted Galway got on top for a good spell afterwards.

The home side took off with unanswered points from Cathal Mannion, Brian Concannon and Joe Canning, two frees, to easy 0-8 to 0-4 in front as their half back line dominated the opposition.

The home side’s dominance at the back meant that class, well directed ball was being delivered to their ever moving attack. The Kilkenny full back line was troubled as it was dragged all over the place.

The pressure eventually told. A foul on Conor Whelan earned Galway a penalty in the 26th minute. Joe Canning goaled, and with a point from Cathal Mannion the divide was suddenly a big 1-9 to 0-4.

Kilkenny, with Walter Walsh winning good ball after being moved to the 40, came with a strong late charge. When Luke Scanlon was fouled at the end of a threatening run they were awarded  a penalty.

T.J. Reid lashed the ball low into the net, and with a late point from Walsh the Cats were in a reasonably good position at half time when 1-5 to 1-9 behind.

Galway opened the new half with points from David Burke and Joe Cooney to set the tone for the half. They never really looked troubled afterwards.