Kilkenny through to football semi-finals 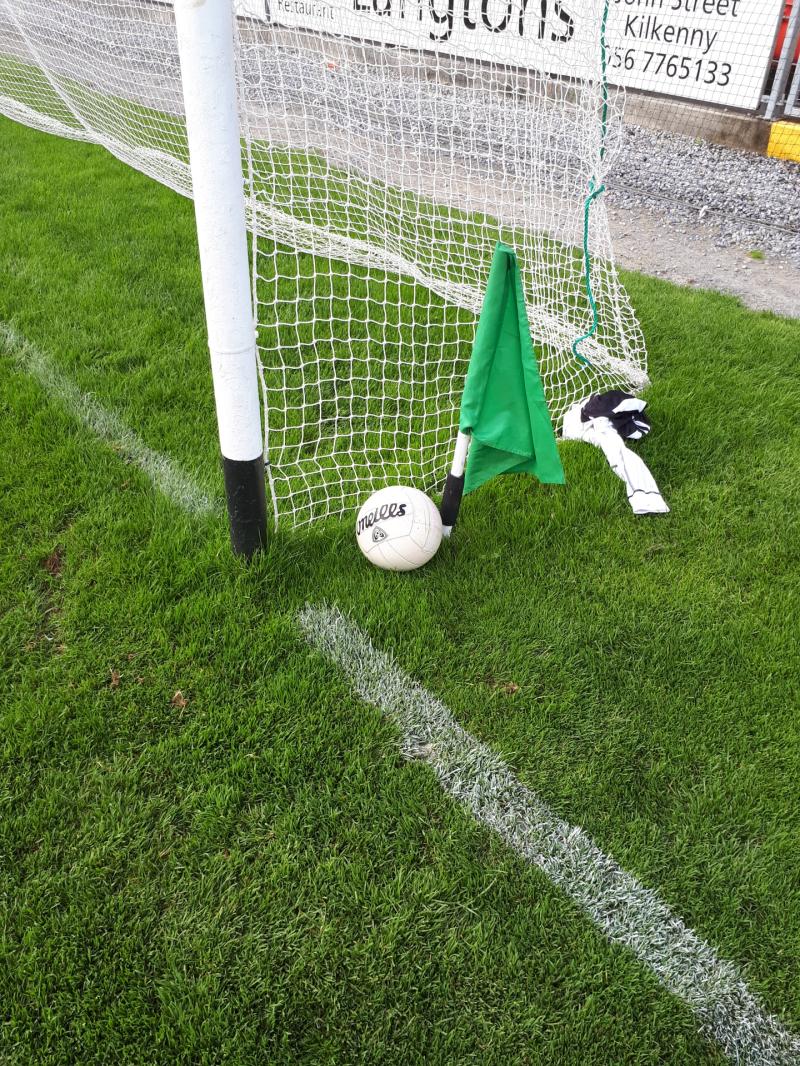 Defending champions, Kilkenny, are through to the semi-finals of the British junior football championship.

The Cats beat Scotland by 3-12 to 0-14 in Peterson Park, Glasgow yesterday to wrap-up a place in the last four.

They play either London or Scotland in the semi-final in two weeks time. Kilkenny will, as usual, travel for the game.

Scotland were hit for goals by John Walsh and Mick Kenny during the first half as the visitors opened out a strong 2-9 to 0-4 lead by the break. They were never threatened seriously in the second half.