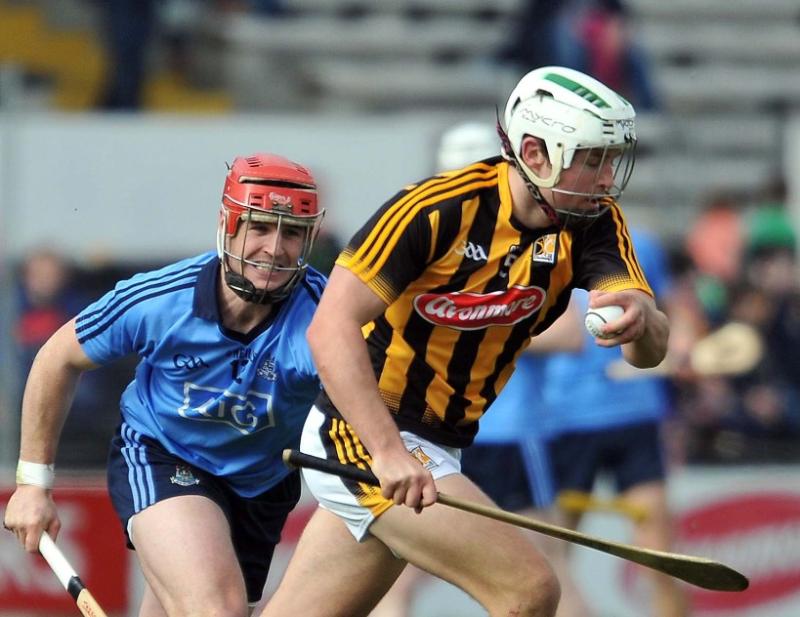 Kilkenny turned up the heat in the second half and produced some sensational play to first rescue and then win this sizzling Leinster senior hurling championship, Game 4 clash at packed Nowlan Park this evening.

Victory earned the Cats a shot at All-lreland and Leinster champions, Galway, in the provincial final in Croke Park on July 1.

Wexford, playing with midfielder Shaun Murphy as sweeper between the two lines in defence, dragged and pulled the opposition all over the field during most of the first half. Their strong running and support play helped them build up an interval lead of seven points (1-11 to 0-7).

Wexford opened the second half with points from Paudie Foley and Lee Chin to suggest they were ready to continue where they had left off before the break.

However, Kilkenny, with Padraig Walsh magnificent at one end of the field and T.J. Reid dazzling at the other, slowly but surely put the brakes on the opposition. The breeze backed winners put an incredible run of seven points together by the 49th minute to get right back into the game, 1-13 to 0-14.

Wexford, who were missing chances, halted the slide when a foul on midfield was turned into a point by the sweet striking Paudie Foley. However, the home side simply roared back.

With the Kilkenny subs all doing well - three were introduced at the break - they swarmed all over the opposition, smothering every and any attempt to get the running game going that had hurt them so badly earlier.

One of those subs, defender Joey Holden banged over the next point, which was followed by one from T.J. Reid and then another from another sub, Richie Leahy to level it in the 58th minute (0-17 to 1-14).

Defender Enda Morrissey struck for Kilkenny’s lead point before they pushed on with another effort from Richie Leahy.

Wexford edged the late scoring exchanges by the minimum (4 to 3) as they gave every breath and piece of energy that was in them in a bid to rescue the match, or force the draw that would have earned them the ticket into the final. However, Kilkenny hung on.

Wexford opened backed by the fresh breeze blowing from the city end, and while the early exchanges were even, they slowly took control of affairs.

Their quick thinking and movement caused Kilkenny a lot of trouble as they employed Shaun Murphy as a sweeper and goalie Mark Fanning often delayed his puck-outs so the runners could find room.

After the opening eight points were shared equally, Kilkenny hit the front for the one and only time in the half when T.J. Reid pointed after an under pressure Wexford defender was judged to have thrown the ball.

Conor McDonald snapped up the equaliser before Wexford hit the front in the 18th minute when No. 7 Diarmuid O’Keeffe made a late run up the right wing to get to the end of a puck-out from Fanning before pointing.

With quick depositions from Lee Chin and Rory O’Connor,  Wexford were suddenly 0-8 to 0-5 in front and they were running the opposition all over the park.

Kilkenny sneaked a few late points, but still they had a huge task ahead of them when 0-7 to 1-11 behind at the break. No one could have predicted what Kilkenny would produced afterwards, but it was hugely impressive.