"Why I’ll cheer for England in the World Cup"

Enda McEvoy - the last word on sport - on why he will be supporting England in the World Cup - for a while anyway... 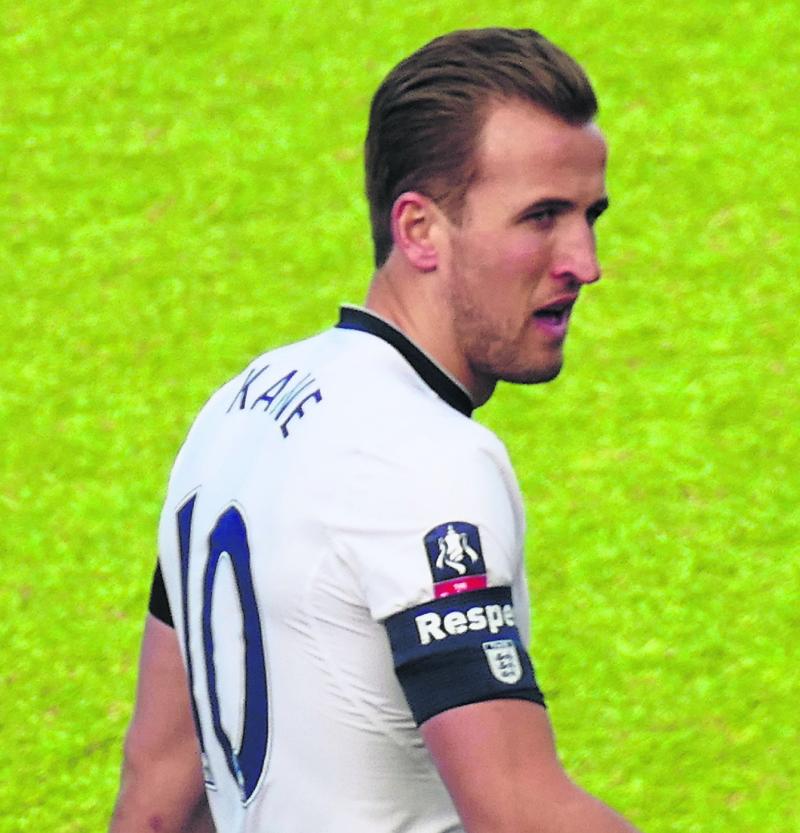 This column went to bed before Monday night’s game in Volgograd, but no matter. To cut to the chase, I’ll be cheering for England over the next few weeks.
That wasn’t an opening paragraph you were expecting, I’m guessing. And just to clarify, I’ll be cheering for England up to a certain point and no further. I mean, I don’t want them to go and win the damn thing. Obviously not. We’d never hear the end of it. We’re still hearing about 1966.
But schadenfreude gets tedious after a while and seeing the Three Lions falling at the first hurdle, as was the case in Brazil four years ago, would be no fun either.
In the same way that a World Cup without England is no fun whatsoever, a failure on their part to emerge from the group stages would have a deadening effect on our interest in, and enjoyment of, the tournament.
And really, how can anyone object to the current team and manager? There’s none of the Golden Generation nonsense from a decade ago. And there’s not a Wag within designer handbag-swinging distance of the boutiques of downtown Repino. Gareth Southgate is a patently good guy and his players seem a decent, genuinely humble bunch. With very good reason to be humble, clearly.
Do we condemn Harry Kane for being too nice? Or Raheem Sterling for being too flash and wealthy and – the subtext of The Sun’s vile treatment of him over the past two years – not being a young black man who knows his place? Or Dele Alli for being, as GAA folk might say, a bit of a pup who’s bound to pick up a yellow card or two during the finals?
In passing, Alli can indeed be a snide piece of work. But he’s also a young man born to a mother who had four children by four different fathers, with Alli having to be fostered out in order to keep him from running with the wrong people. The wonder isn’t that he likes to leave a foot in on the field. The wonder is that he seems a normal, well balanced individual off it.
That Ireland didn’t make it to Russia is no cause for sorrow, of course. We’ve been spared weeks of faux patriotism, beery olé-oléing and empty hype. We’ve also been spared the purgatory of having to watch them play.
So we’re left with England bearing the burden of our interest, even if the Brexiteers have made it hard to invest much goodwill in them. Then again, we still have our share of gobdaws here.
On the morning of last month’s British royal wedding, some nonentity Sinn Féin TD – ordinarily I wouldn’t give him the oxygen of publicity anyway, but I genuinely can’t remember his name – tweeted something about 800 years of oppression, the fourth green field, how he wouldn’t be watching the wedding, blah blah blah.
As if anyone cared. As if anyone had asked. You might have thought we as a nation had got beyond that mindset. Still, there’s always one churl, isn’t there?
The kicker was that the same day another event took place in England that another large section of the Irish population were glued to. The FA Cup final.
So on the one hand: boo for the evil Brits and their royal wedding! But on the other hand: hurray for Manchester United and Chelsea at Wembley! The psychologists have a term for it. Cognitive dissonance.
No apologies, then, for cheering for England, or at the very least for following their progress with interest.
Remember, these are players whose form and fortunes we talk about for nine months of the year. We can’t switch off just like that. It is perfectly reasonable to want them to play with clarity, to score a few goals and all in all to give a decent account of themselves.
And yes, should the men in white get as far as the semi-finals I may begin to reconsider my emotional semi-investment. I’ll certainly be getting twitchy.
But this is England. Chances are they’ll find yet another new way of making a balls of things.
Probably in the quarter-finals...