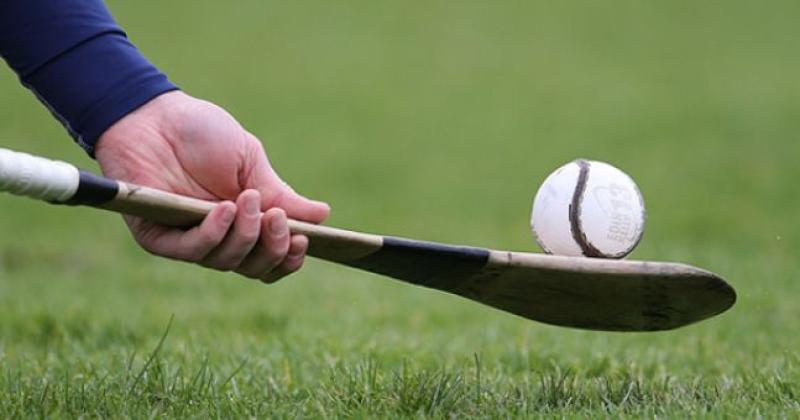 A late scoring charge couldn’t help the Kilkenny under-21 hurlers from sliding out of the Leinster championship.

The Cats went on an impressive run, racking up 1-5 in the final quarter, but it wasn’t enough as Galway held on for the win in Tullamore on Wednesday evening.

Although nine points down (3-12 to 0-12) after Cianan Fahy blasted a 47th minute shot to the net Kilkenny didn’t quit. They ate into the deficit, clawing their way back thanks to points from Richie Leahy (0-2), James Bergin, Conor Hennessy and John Donnelly.

They went hunting for goals too but found the big score they craved to be out of reach. Donnelly cracked a 55th minute shot off the post, while Galway goalkeeper Eanna Murphy made a fine save to deny Bill Sheehan soon after.

Spurred on by a solid display from Evan Niland the Tribesmen, who started with a strong wind at their backs, shook off a sluggish start to take a firm grip on the game. Niland was most impressive, shooting 1-5 in the first half, his goal coming after Kevin Cooney blocked down a Kilkenny clearance and fed Niland to lash the sliotar to the net (half-time Galway 1-8, Kilkenny 0-9).

Although Kilkenny had the breeze in the second half, but Galway took the wind out of their sails when Sean Bleahane broke through to rifle home their second goal after 35 minutes. With Brian Concannon, Niland (free) and Kevin Cooney tacking on points they moved further and further ahead, going nine points up when Fahy goaled 13 minutes from time.

That late Kilkenny charge saw the Cats eat into Galway’s lead. They cut the gap down to two points when Donnelly lashed home an injury-time goal from a breaking ball, but that was as close as they would get. It could have been closer – Tommy Walsh had what looked a late point waved wide – but Galway held on to reach the final.