Championship debut for forward Ryan; minors name side for Saturday's final with Dublin 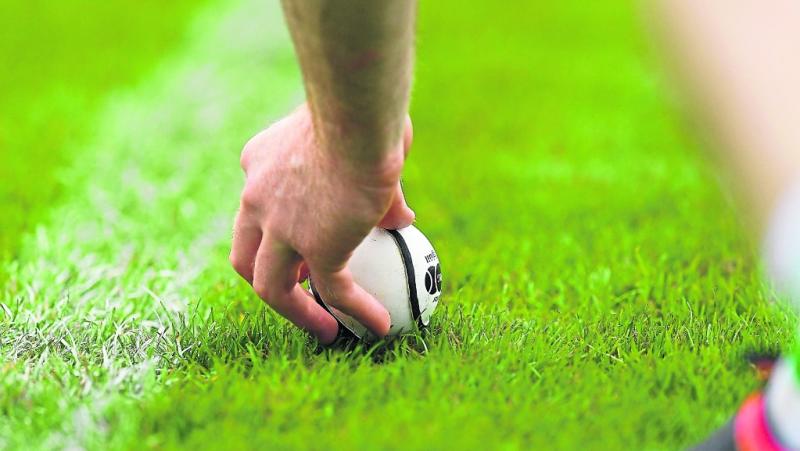 Kilkenny have a new face in their ranks as they go gunning for Galway in the Leinster senior hurling final.

The Graigue-Ballycallan player, who started against Waterford in the Allianz League, has been named at corner-forward in a side which features a number of changes from the Cats' last outing against Wexford in their final round robin game.

Joey Holden starts in place of Conor O'Shea on the half-back line, Martin Keoghan comes on in the half-forward line with Colin Fennelly dropping to the bench.

Walter Walsh, who started on the half-forward line in the 0-22 to 1-18 win over the Model County at Nowlan Park, moves into an all-new full-forward line with Ryan and Ger Aylward - Bill Sheehan, Richie Hogan and Luke Scanlon are all named as substitutes.

While the senior hurlers head for Croke Park on Sunday, the county minors will be eyeing Leinster glory of their own tomorrow (Saturday).

Richie Mulrooney's side travel to Portlaiose to take on Dublin in their provincial decider (throw-in 3pm). Cillian Rudkins moves into the half-back line from midfield, replacing Padraic Moylan, with Darragh Maher slotting into the centre alongside captain Conor Kelly.

Maher's club-mate Cathal O'Leary takes his spot in the half-forward line, with Killian Hogan replacing Jack Buggy in the full-forward line. Kilkenny booked their place in the final thanks to a composed performance against Offaly in Tullamore last week.