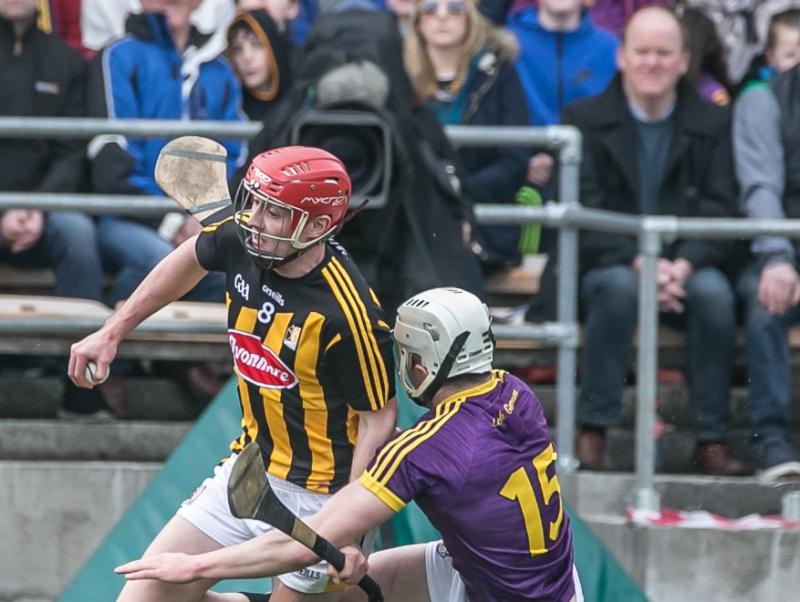 The crucifying weather, plus the short break between games and an injury to attack leader, Walter Walsh, are combining to make this a particularly challenging week for Kilkenny in the All-Ireland hurling championship.
With temperatures soaring close to 30 degree on Sunday, the Cats helped produce an absolute belter of a Leinster hurling final replay against defending champions, Galway.
But such an energy sapping effort could cost them dear as they bid to lift themselves for a do-or-die All-Ireland quarter-final clash with Limerick this Sunday.
“The turn around will be tough going in the conditions we are in,” admitted Kilkenny manager, Brian Cody when he addressed the issue after the defeat to Galway, who have a three week break before the All-Ireland semi-final. “Obviously last weekend and today is very exhausting for players.
“The reality is we are not going to start highlighting that. We are going to have to play the game. The lads are very, very fit. They are in great shape.
“They understand everything there is to know about recovery and that. That is what they are focussing on right now; on getting themselves ready.”
He said the recovery will take a few days, at least. It was not a question of training. It was a question of recovery really and getting the minds back on track.
“It is going to be a huge battle, a huge challenge,” the James Stephens clubman insisted. “Limerick were being spoke of by a lot of people as being the biggest danger to Galway in their efforts to win the All-Ireland final this year.
Top team
“We know the quality they have. They are a top team. We have to take on the challenge. Look, if we had won today we would be in the All-Ireland semi-final.
“If we can win next Sunday we will be in the All-Ireland semi-final. I don’t mind postponing it for a week, if it happens,” he smiled.
The Walter Walsh groin injury was serious, and he has little or no chance of facing the Shannonsiders after being withdrawn after only 17 minutes on Sunday.
“After five minutes he was struggling,” the manager revealed. “He had already won a couple of great high ball. A pulled groin now puts him under major pressure for next weekend.
“If he is available, he is available. If not, he is not. That is the reality of the situation.”
When pressed on whether former Hurler of the Year Richie Hogan and former All-Star, Colin Fennelly, who were put on as subs at half-time and scored 2-2 between them, would be retained in the starting XV Cody was non-committal.
“I think they are ready to play, absolutely,” he offered when asked if they had 70 minutes in them. “It is a question of seeing how they recover after today and that.
“Of course, they have put in a huge amount of work to get to this level. We will look at every possibility and every option before next weekend.”
He admitted their inclusion made a difference to the Kilkenny effort. But, he insisted, they have the quality to do that.
“I don’t want to start making the second half about one, two or three players,” the boss continued. “It was about everybody. We would have been blown away if the response hadn’t been magnificent all over the field. I felt it was.”
His overall summary was that it was a game of two halves from Kilkenny’s point of view. They gave Galway a lot of leeway in the first half.
“We started off okay, but they benefited from a fair few of our mistakes in the first half and got scores,” he said. “The gap began to widen a bit and it looked fairly big for us for a while. We got them in at half time and the players realised what they had to do.
“It wasn’t a question of anything fantastic in the dressing-room or anything like that. The response from our players in the second half was magnificent. We fought it against the best team in the country.
Sustain effort
“We brought a huge lead down to one point. It is very, very difficult to sustain an effort like that in these conditions. We fought to the bitter end and they pulled away in the end. That was it really.”
The younger players getting another game in the championship will benefit hugely from the experience, he felt.
“They are learning on their feet; learning as they go along,” was the way he put it. “They are learning against the top players now, which is a huge experience. It doesn’t come easy. It doesn’t happen easy.
“The first thing you want in a team is an absolute never say die attitude. They showed that again today, which is the most pleasing thing.”
He insisted the Kilkenny players have been learning all year. In Nowlan Park in the National League they gave Clare a big lead before coming back into thee game. It was the same against Wexford.
“On both occasions we fought back well, just as we did today,” Cody reminded. “We came back but we didn’t win. We weren’t able to sustain the effort. We have a lot of changes in our team, and it is a question of gaining experience.
“I am absolutely certain of the character, the spirit, the commitment is there. When you have that you can work with other things.”