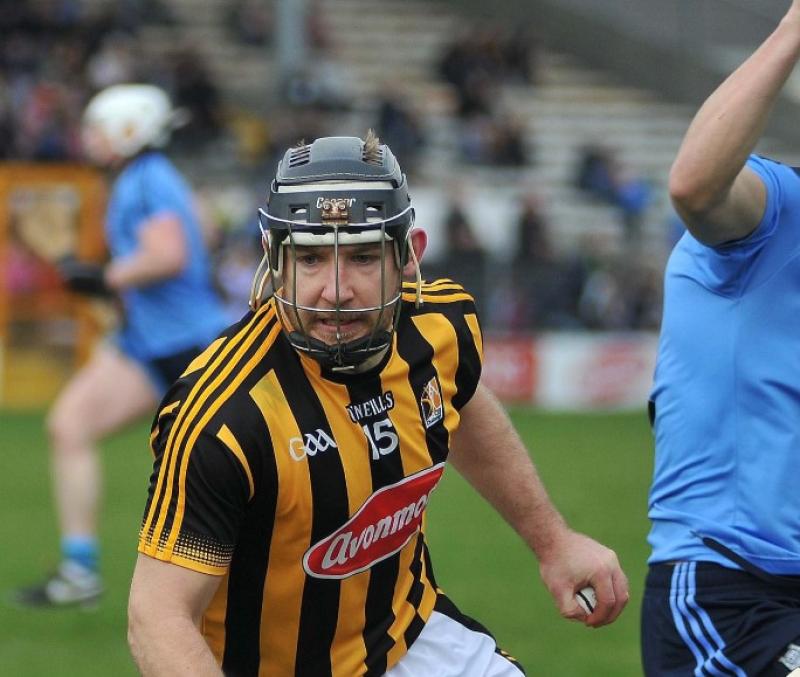 The hurling was as sizzling as the scorching weather, and brilliant Galway produced a great finish to beat Kilkenny and claim their third Leinster senior hurling championship win at sun soaked Semple Stadium, Thurles today.
This was the first Leinster hurling final played in Thurles, and boy, was it a game to remember. First Galway threatened to bury the opposition in this replay, opening out a 12 point lead after 32 minutes of terrific power play hurling.
Then Kilkenny stormed back, and after Richie Hogan scored their third goal in the 54th minute they had the gap back to the minimum, 1-20 to 3-13.
The defending Leinster and All-Ireland champions then showed the quality of true kings. Joe Canning got on the end of a clearance from Gearoid McInerney and pointed to lighten the pressure somewhat.
The excellent Cathal Mannion added to the gains as Galway went on a blistering scoring spree to out-scored the opposition by 0-8 to 0-2 during the closing 15 minutes.
It was gripping stuff all the way.
Galway now sail into the All-Ireland semi-finals, and Kilkenny must go again next weekend in a quarter-final against Limerick.
Galway may have made an error at the start when Joe Canning missed a relatively handy free from in front of goal, but from there on they thundered through the opposition. The points flowed as they dominated in the air and on the ground, charging into tackles with ferocious intent.
When Gearóid McInery and Johnny Coen combined to set up Aidan Harte for a point in the 12th minute the Tribesmen were 0-4 to 0-1 clear and they were running the game.
Within a minute the ball was in the back of the net, the towering Jonathan Glynn, who was playing at full-forward, beating goalie Eoin Murphy from 15 metres after snapping up a breaking ball.
Kilkenny were being well beaten. They were 1-9 to 0-1 down before T.J. Reid, the only forward making any progress, slipped over their second point in the 21st minute.
At one stage afterwards the Cats put three scores together - John Donnelly, T.J. Reid and Joey Holden - but they were still losing ground when Joseph Cooney shot Galway 1-15 to 0-6 clear in the 32nd minute.
Kilkenny enjoyed a lucky break after that when Ger Aylward, running on to a low delivery from Conor Fogarty, booted the ball to the net from the edge of the square - there was a suspicion he may have over carried - but still the Cats were in big trouble when 1-7 to 1-16 behind at half-time.
Kilkenny introduced Richid Hogan and Colin Fennelly for the start of the new half, and there was a new edge to their play. They opened the second half with a point from James Maher, and while Joe Canning relied, the Cats tails were up.