Kilkenny clubs told to get ready for August 11 and 12 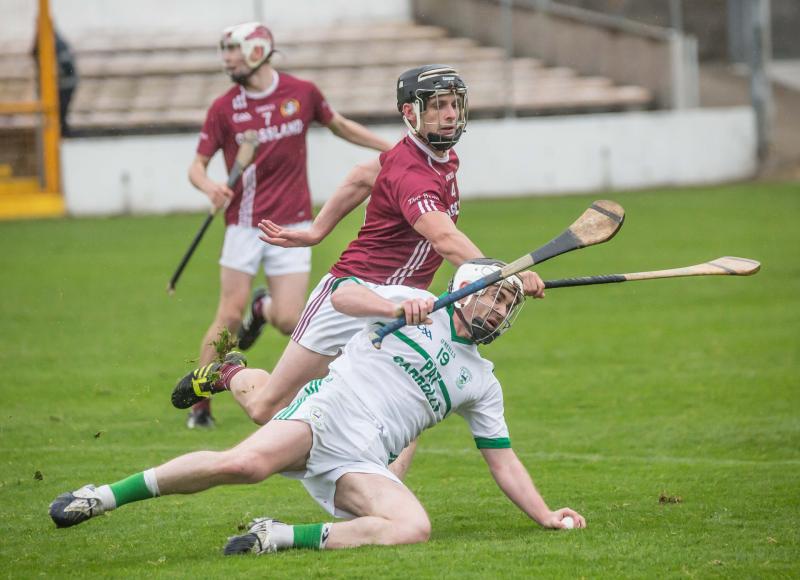 A staggering 17 weeks after playing their first match, Kilkenny senior and intermediate clubs are preparing to return to action in the hurling leagues/championships.
With the senior inter-county season done and dusted for another year, the way is now clear for local competitions to resume.
And the weekend of August 11/12 has been confirmed for the restart of the two main events.
April was supposed to be the month for club action.
In Kilkenny senior, intermediate and junior clubs played league/championship matches on the weekend of April 14/15.
A second round of junior games and some subsidiary competitions have been played since, but the two top competitions were stalled.
The reasons for the slow return now is to give county panelists a bit of a break after a tough campaign and to complete some subsidiary competitions.
The August Bank Holiday weekend falls in between and that was left clear, hence the August 11/12 dates.
While the complete running order of matches to the end of the leagues/championships is unclear at the moment, clubs face a very busy schedule once the programme resumes.
Clubs have been given three weeks to prepare.
Games programme
Friday, August 3
Junior HL/C Round One, Barrow Rangers v Emeralds (7.30pm).
Weekend August 11/12
Senior HL/C Group One, Round One matches (action began with Round Two ties).
Danesfort: Ballyhale Shamrocks v O’Loughlin Gaels
Mullinavat: Danesfort v Rower Inistioge
Clara: Bennettsbridge v Erin’s Own
Senior HL/C Group Two, Round One matches
Jenkinstown: St Patrick’s v Clara
Nowlan Park: Dicksboro v James Stephens
Piltown: Mullinavat v Carrickshock
Intermediate HL/C Group One, Round One matches
Inistioge: Thomastown v Tullogher Rosbercon
Johnstown: St Lachtain’s v Tullaroan
Mooncoin: Glenmore v Graigue Ballycallan
Intermediate HL/C Group Two, Round One matches
Bennettsbridge: John Lockes v Young Irelands
John Locke Park: Mooncoin v Lisdowney
Canon Kearns Park: Fenians v St Martin’s
Junior HL/C Section A, Group One Round Three matches
Jenkinstown: Conahy Shamrocks v Dunnamaggin
Urlingford: Emeralds v Windgap
Piltown: Piltown v Barrow Rangers
Junior HL/C Section A, Group Two Round Three matches
Galmoy: Galmoy v Kilmacow
Dr Tierney Park: Graignamanagh v Slieverue
Tom Walsh Park: Blacks and Whites v Cloneen