From Kilkenny's Graignamanagh to Russia, Hayden makes the grass greener 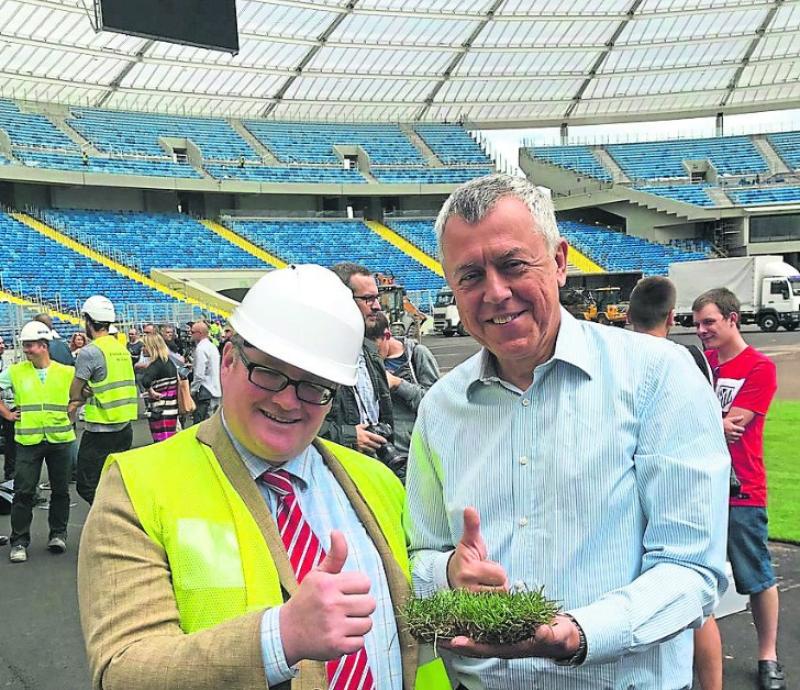 Kilkenny's Richard Hayden (left) has made grass his life