Kilkenny GAA: what a start to county careers as minors face into 10th game 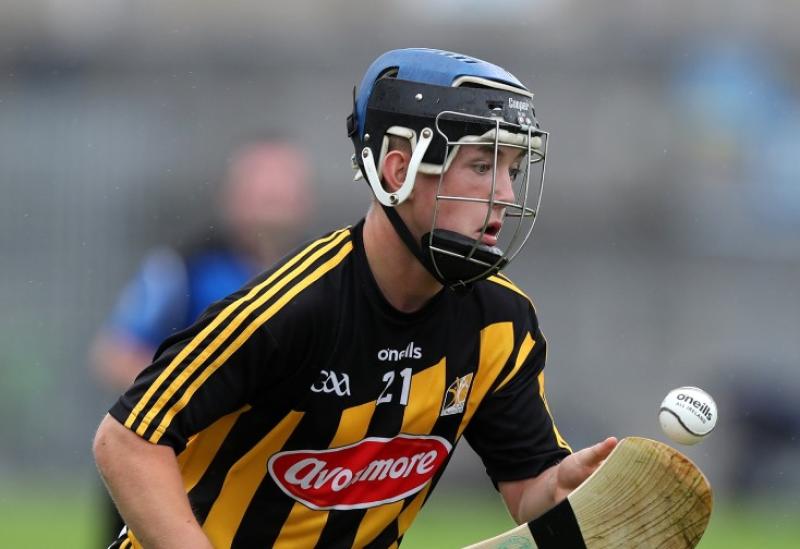 The current Kilkenny minor players have received an introduction to inter-county hurling like no generation before them, Cats manager Richie Mulrooney has insisted.
When the Noresiders face defending champions, Galway, in the All-Ireland final in Croke Park in three weeks time they will be playing in their 10th championship game.
The Dicksboro manager showered praise on the players for the gutsy showing they produced in the defeat of Munster champions, Tipperary, in yesterday's semi-final in Croke Park.
"That was a great day's work," Mulrooney beamed after Kilkenny registered their seventh win of the campaign, beating Tipp by 1-15 to 2-10. "We have a lot of work to do before the final, but we have a talented group to work with."
The Clara national school principal said it was amazing to look back and see that Kilkenny have played nine championship games already.
"I was last in charge from 2008 to 2010," he said of his previous stint as minor manager. "Over those three years we got to the All-Ireland final three times, winning two. Over those three years we played 16 games.
"That is how things have changed. It is important that that has happened, especially since the grade is now under-17. I said after the first match against Dublin that there would be a lot of eyebrows raised after some of the scorelines that would be produced.
"It has happened. The players are 17. There will be inconsistencies. To be here for our 10th game in the final is something. Whatever happens, the boys will look back on it as the year they really started their Kilkenny careers.
"To get 10 matches together, where each one is important, is fantastic," he insisted.