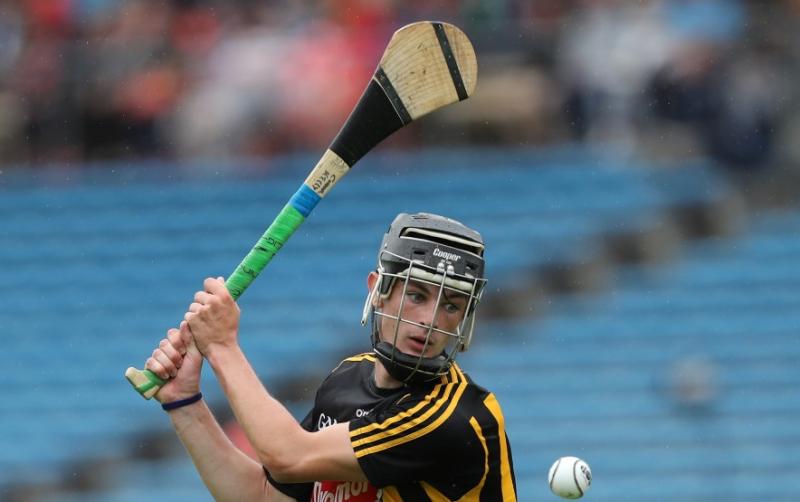 Kilkenny felt the pain of defeat and the elation of victory at All-Ireland level, and all within 24 hours at the weekend.
The marathon warriors at minor level qualified for the All-Ireland hurling championship final when defeating Munster champions, Tipperary, after what was their ninth game in a very testing season.
Twenty-four hours earlier, the county intermediate hurling team was crushed by a late goal from Cork in the bid to land the All-Ireland title at Nowlan Park.
“We have no fears, absolutely,” insisted thrilled Kilkenny minor team manager, Richie Mulrooney when asked about the upcoming clash against defending champions, Galway.
Only three weeks earlier the Tribesman gave Kilkenny something of a lesson at times when beating them by 1-21 to 2-11 in an All-Ireland qualifier in Thurles.
Galway led by 1-14 to 2-3 at the break, but Kilkenny were buoyed by a strong second half showing that saw them out-score their opponents by 0-8 to 0-7.
“That second half performance against Galway was very strong, and we carried that good form into the next game against Limerick,” Mr Mulrooney said when we spoke in Croke Park.
“Today we mightn’t have been as fluid as we were against Limerick, but when we were required to dig deep we dug deep.
“We know Galway are a class team, but we are not too bad either.
Chance to win
“We are where we want to be, and with the chance we want - to win the All-Ireland,” the Dicksboro clubman added.
The Cats will be part of an historic day. The All-Ireland hurling finals will be played for the first time outside the familiar first Sunday of September slot.
Sunday, August 19 is finals day, with Kilkenny and Galway in the curtain-raiser before the senior decider between Limerick and either defending champions, Galway or Clare.
Meanwhile, the future of the All-Ireland intermediate hurling championship hangs in the balance after only two teams, Kilkenny and Cork, entered it for the second year running.
The GAA gave its bless to a one match championship in 2017 and 2018, but that situation is unlikely to be allowed continue.
“This is a great championship as a pathway for players into the senior inter-county game,” argued Kilkenny intermediate manager, David O'Neill.
“If other counties don't see that they are asleep. We will continue to support it.”
He backed up his argument by pointing out two-third of the Kilkenny players in action at senior level against Limerick recently had cut their teeth with the intermediate team.