The Liam Miller affair: populist nonsense of the cheapest kind from politicians 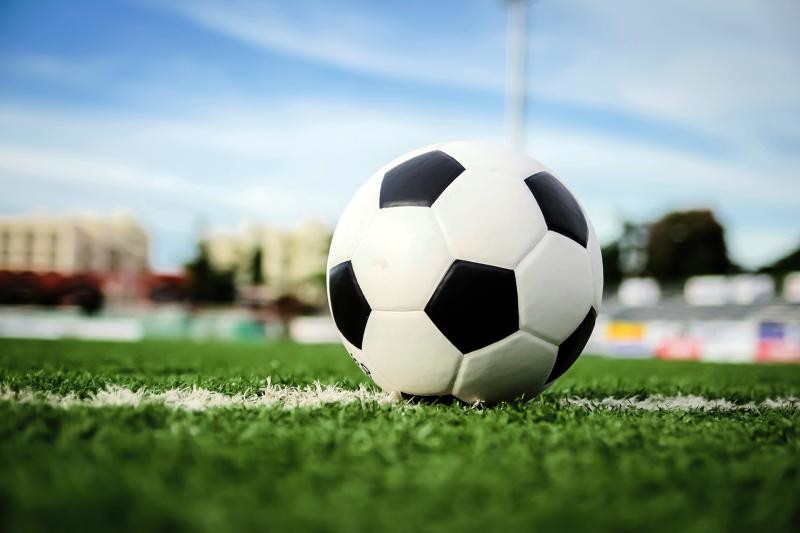 Just for the sake of it, let’s say that Liam Miller had been a Kilkenny man and his benefit match committee had approached the County Board requesting that the game take place in Nowlan Park.
What would the response have been?
Knowing Jimmy Walsh, it would have gone something like this.
“Thanks for asking. We’re thrilled. We want to help honour a great fellow county man of ours just like you do.
“Of course you can have Nowlan Park for the game. Now I must warn you, there’s some red tape to be cut through first. But where there’s a will there’s a way.
“Leave it with me and we’ll get it sorted.”
That is what Jimmy Walsh would have said. A response not unrelated to it, anyway.
The same response that any County Board with a heartbeat, a generosity of spirit and even a modicum of cop-on would have given.
All those qualities that the Cork County Board does not possess.
Par for the course with them, naturally.
An organisation perpetually and constitutionally in thrall to the Treoraí Oifigiúil, an organisation that knows the price of everything and the value of precious little.
But the Cork County Board – and let’s not forget, nowhere was the criticism of them more trenchant than on Leeside – are not the only people who came out badly from recent events.
Damien Duff? He could have worded his “dinosaurs” barb better, although I’d be inclined to afford him some leeway on the basis that he was partly referring to the type of people in charge of most sports organisations. After all, he’s dealt with the FAI for long enough.
Duff’s critics? A little too thin-skinned.
Just because he had a pop at the GAA – or, rather, the people at the top of the GAA – doesn’t make him an apologist for the FAI.
John Horan, the President of the GAA, blaming social media for the fuss?
Please. This is like complaining that rain is wet. This is genuine dinosaur stuff.
The GAA had better brace itself for future social media storms. It’s what social media is; it’s what social media does and it cannot be defeated, merely – at best – coped with.
(Incidentally, John, Gaelic games are played all over the world, with Europe and Asia particular growth areas in recent years. Where do the matches take place? In facilities loaned by other sports bodies or the local civic authorities…)
Grandstanding politicians playing to the gallery by demanding that GAA grounds be made available to other sports?
Populist nonsense of the cheapest kind. The idea is sublimely impractical in any case.
A GAA club having to abandon training on an indefinite number of nights a week because the local rounders enthusiasts want to use their front field: yeah, that’ll work alright.
By this logic, such as it is, every facility in the country in receipt of exchequer funding must open its doors to unidentified Others.
Soccer clubs sharing with the town badminton folk. The Abbey Theatre allowing in amateur theatre groups from all over the country.
RTE giving KCLR 96FM their own room to broadcast from Montrose whenever they want to.
Think that sounds daft? Well, either every state-funded facility opens its doors or no state-funded facility does.
It can’t be both.
One of the sharpest and most balanced comments on the Miller saga came from none other than the Kilkenny and District League.
In reference to Duff’s intervention the KDL tweeted: “Hopefully the game goes ahead in Páirc Uí Chaoimh, but comments like this don’t help the situation. We need to look at our own house first and ask why we don’t have other stadiums around the country to hold these events ourselves.”
That’s a column for another day.
******************
“We started the game with almost half of the players who are not even going to belong to our squad on August 9th. They will not be here. Reinforcements, you mean players that I would like to buy, that’s another thing, but this is not my squad. This is not even half of my squad, or 30% of it.”

The speaker? The boy with the thorn in his side. Jose Mourinho. Of course.
This isn’t going to end well.