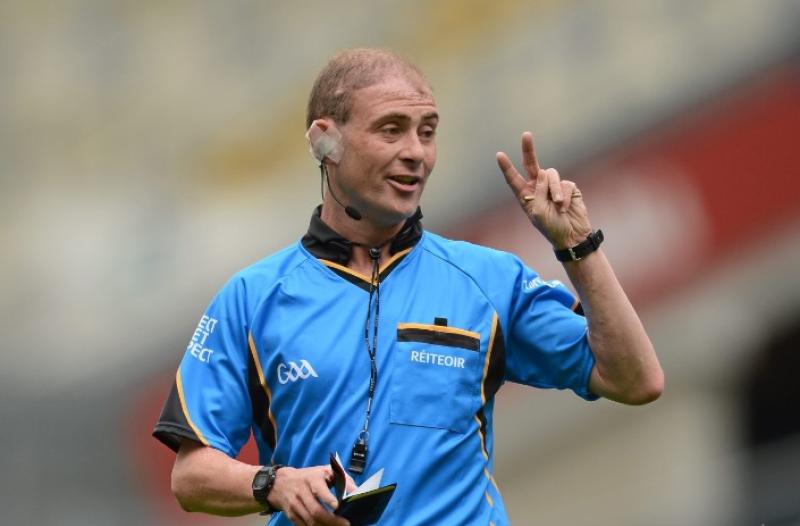 Johnny Murphy (Limerick) will referee the All-Ireland minor hurling final between Kilkenny and defending champions, Galway, the GAA have confirmed.
And a Kilkenny official will be involved in the senior final between champions, Galway and Limerick. Local referee, Sean Cleere (O'Loughlin Gaels) will be one of the linesmen.
James Owens has been confirmed as the referee for the senior final. Owens from Wexford will be officiating at his second senior final having previously refereed the 2015 decider between Kilkenny and Galway.
Minor match official, Johnny Murphy is a member of the Ballylanders club. In this year’s hurling championship, Johnny has refereed two Leinster senior hurling championship fixtures, Offaly v Galway and Wexford v Galway.
His umpires on the day will be Mike Meade, James Hickey, Jimmy Barry-Murphy and Kieran O’Callaghan (all Ballylanders).
Cork’s Diarmuid Kirwan will be the standby referee, the other linesman is Sean Stack (Dublin) and the Sideline Official will be Thomas Walsh (Waterford).
Electric Ireland GAA Hurling All-Ireland minor championship final officials - referee, Johnny Murphy (Limerick); stand by referee and linesman, Diarmuid Kirwan (Cork); second linesman, Sean Stack (Dublin); sideline: official, Thomas Walsh (Waterford); umpires, Mike Meade, James Hickey, Jimmy Barry-Murphy and Kieran O’Callaghan (all Ballylanders).