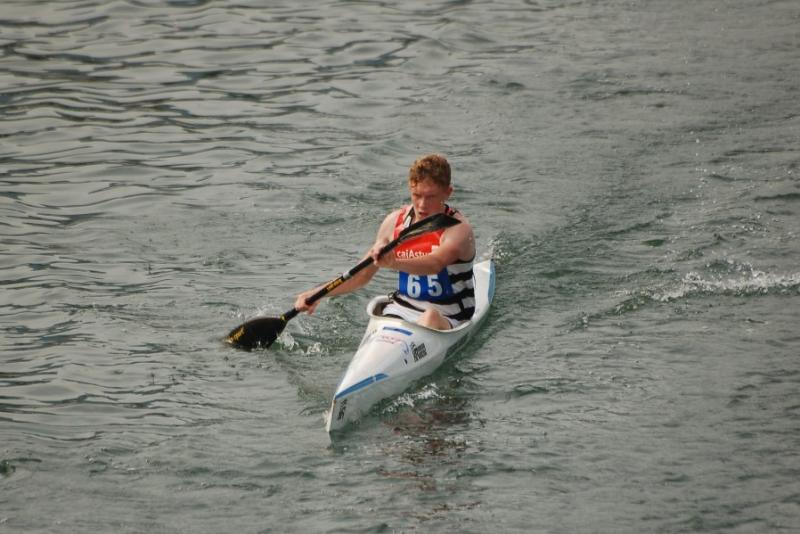 It was a week on the water to remember for the Thomastown Paddlers Canoe Club and one of their brightest young prospects, Senan Forristal.

Senan’s adventure started in Spain, where together with his brother Eamon and team-mate Tadhg De Barra, he competed in one of Europe’s biggest races the 82nd international Sella Descent in Spain.

The demanding and tactical race saw over 1000 competitors from all over the world line up on the bank of the Sella River in a Le Mans style start before running to their boats and entering the water to begin the race all at once.

Senan had a fantastic race in the men’s under-16 K1. Weaving in and out through the hordes of kayaks along the 20km stretch he finished top of the podium in first place out of a group of up to 100 paddlers in his category. Eamon Forristal also paddled extremely well in men’s under-23 K1 to finish ninth while Tadhg De Barra took on some of the best in the world in men’s senior K1 to earn a very respectable top 40 finish. 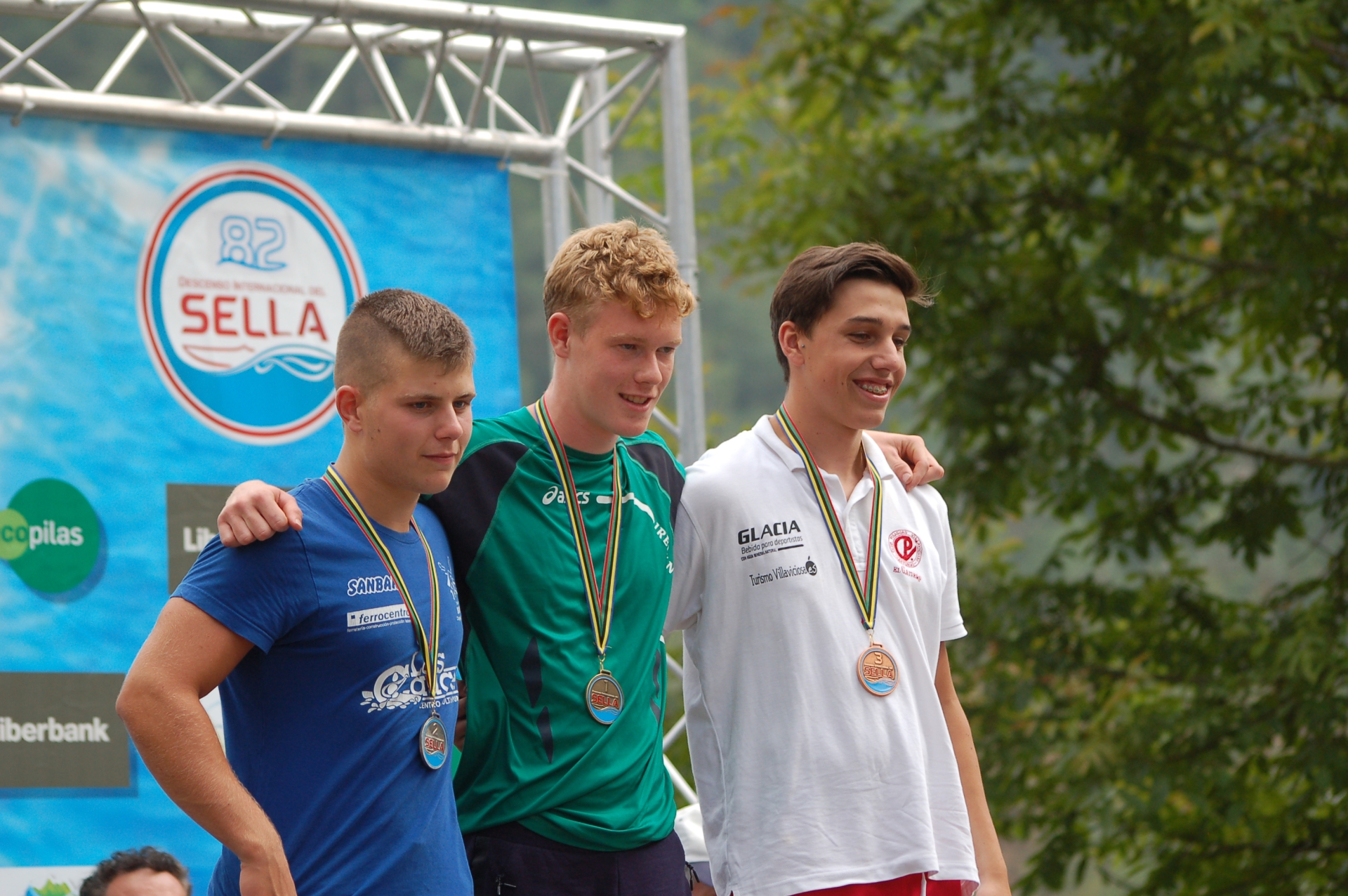 A happy Senan Forristal shows off his gold medal

The trio were back in action just a week later, rejoining their clubmates as they competed in the annual Thomastown Paddlers ranking race.

Held on the River Nore between Thomastown and Inistioge this is one of the biggest and best attended down river races on the kayaking calendar.

The Paddlers dominated all the top places on the 23km long distance K1 course, but it was Senan Forristal who once again showed his class and took the gold medal after a tight sprint finish. Tadhg De Barra took second, followed by Donnacha Brennan in third place. Eamon Forristal and Kieran Varley rounded off the top place finishes coming in fifth and sixth respectively.

Thomastown also dominated the 11km distance, with Thomas Evan and Draven Wright finishing first and second in boys’ general purpose (GP) while Hannah Morrissey was first in the girls’ GP. Dave Comerford sprinted over the line for a third place finish in the men's GP while Anthony Forristal and Sarah Keogh battled hard in a tight group in the K2 class to claim the bronze medal.

The future of the club looks to be rude health as the event featured some strong racing from Thomastown’s young paddlers. Racing in the very competitive boys’ K1 category Senan O’Neill, Tadhg Ryan and Zuhair Phelan finished fifth, sixth and seventh respectively.

A number of new club members paddled in their first race in the Novice event after completing one of the clubs beginner courses over the summer. The competitors, who paddled further than they ever done before on the 11km course, should be extremely proud of their achievement. Holly Long and Aoife Kenneally went in the novice doubles while Oran Murphy, Sinead Joyce, Conor Monks, Reuben Allen Grace, Louis Evans, Cian Holohan and Cian Walsh paddled in the novice singles.