Kilkenny camogie: "Great to be back in final" Shelly Farrell assures 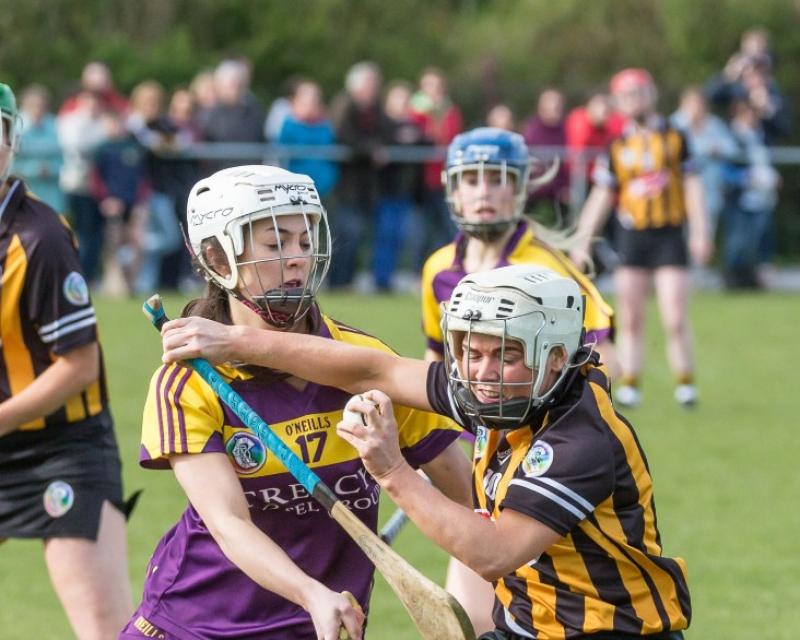 Kilkenny captain Shelly Farrell was barely able to speak such was the level of exhaustion she felt after her side ground out a three-point victory over Galway in a titanic Liberty Insurance All-Ireland senior camogie semi-final at Semple Stadium.
Drenched in sweat after 67 minutes of fare that amounted to a war of attrition, Farrell was just relieved that she would get to lead her teammates out at Croke Park on September 9.
“It was a serious battle,” gasped the Thomastown attacker. “Unreal. We knew from the start that it would be.
“Ourselves and Galway have had some battles over the last few years. It was unbelievable out there, you didn’t get a minute. We put everything into it, both teams really gave everything and you saw that.
“It was warm but we were used to that with the hot weather we had for a few months and we trained in that. But it was very hard; the same for both teams but it was such hard work.”
Space was at a premium as both teams set up to give the opposing dangerous forward division as little oxygen as possible. That made for plenty of bitty passages of play and some tremendous physicality, even if the touch and execution was not at the level one might expect from two such talented outfits.
“Everyone had their tactics done brilliantly,"Shelly continued. "Players were marked wherever they went. That’s the way semi-finals would be but we know each other so well, that’s the way it was always going to be. We know each other inside out.”
Denise Gaule hit three pointed frees as Kilkenny led by 0-6 to 0-4 at half time, but Galway thundered into the fray in the second half, with Niamh Kilkenny and Ailish O’Reilly particularly prominent and Carrie Dolan slotting three frees conceded by an increasingly under pressure Kilkenny defensive unit in which Edwina Keane excelled.
Those scores moved Galway in front, though Julianne Malone quickly equalised.
The game turned on Katie Power’s 48th minute goal, which was the result of a slick passing movement that illustrated the potential of the Noreside offensive unit.
They added three points as Galway were forced to press forward, Gaule finding the target with two frees and Farrell’s younger sister Meighan landing a pearl of a score. The eldest Farrell sibling Anna was named player of the match.
Though Rebecca Hennelly drilled a 65th minute penalty to the net, time ran out on Galway, who had given everything but just fallen agonisingly short once more.
“I don’t know was it nerves or what at the start, we just weren’t in it in the first 10 or 15 minutes but we showed the heart to come back," was Farrell’s summation of the characteristics her manager Ann Downey would always demand.
“It was great to see that spirit. It’s brilliant to be back in the final again and we’re looking forward to it,” she assured.