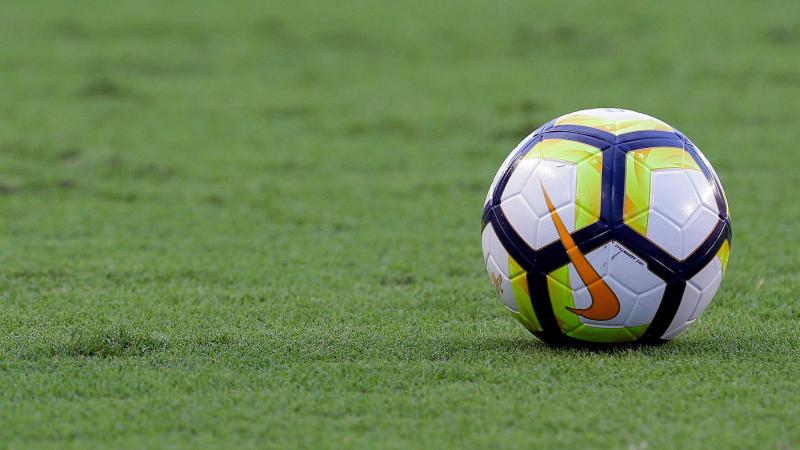 The draw has been made for the quarter-finals of this season’s Maher Shield.

The Kilkenny & District League made the draw for the last eight round at the first council meeting of the new campaign.

Teams will play their second round games this weekend. League games are expected to begin in the first week of September, but the Shield games may be played instead.

Evergreen B or Thomastown United v Paulstown 06 or Castlewarren Celtic