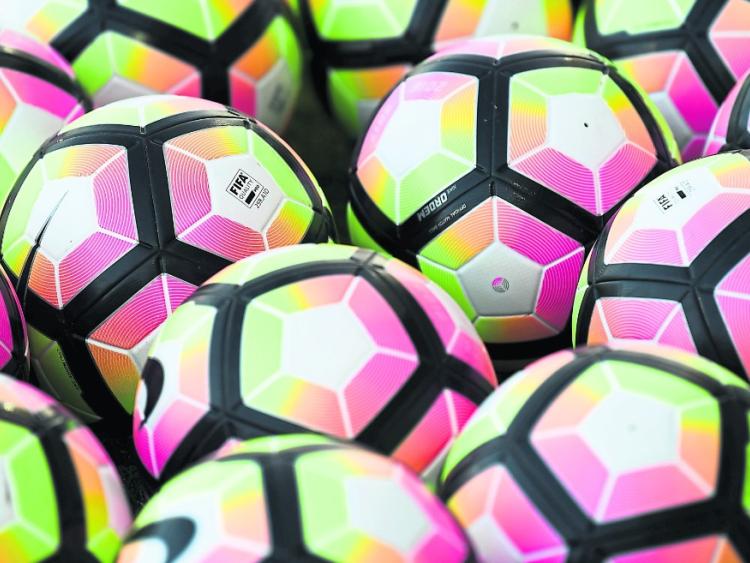 Kilkenny clubs are invited to participate in the Sports Capital Programme

Kilkenny & District League clubs have been encouraged to apply for the 2018 Sports Capital Programme.

The Football Association of Ireland is encouraging grassroots clubs throughout the country to apply for funds from the programme. Over €7.25million was awarded to football clubs last year

The Department of Transport, Tourism and Sport have announced that €40 million will be made available to different sports around the country.

Last year, over 2,300 applications were made across 45 different sports, with over 230 football clubs receiving grants, totalling over €7.25 million.

FAI Chief Executive John Delaney has welcomed the new application stage, and hopes to see clubs from around the country apply for state funding.

"I would like to thank Minister Shane Ross, Minister for State Brendan Griffin and their colleagues in the Department of Transport, Tourism and Sport for making such a financial commitment to sport in Ireland," he said.

"Last year we were delighted to see over 230 football clubs receive grants of over €7.25 million, that will help grassroots clubs around the country improve their facilities.

"Clubs have until October 19 to make their applications, and I encourage all clubs with an interest in applying to do so."

The guide to making an application is now available on the the Department of Transport, Tourism and Sport website on www.sportscapitalprogramme.ie

Registrations will close at 5pm on Friday, October 5.