Kilkenny SHL: Clara sink Carrickshock to get that winning feeling 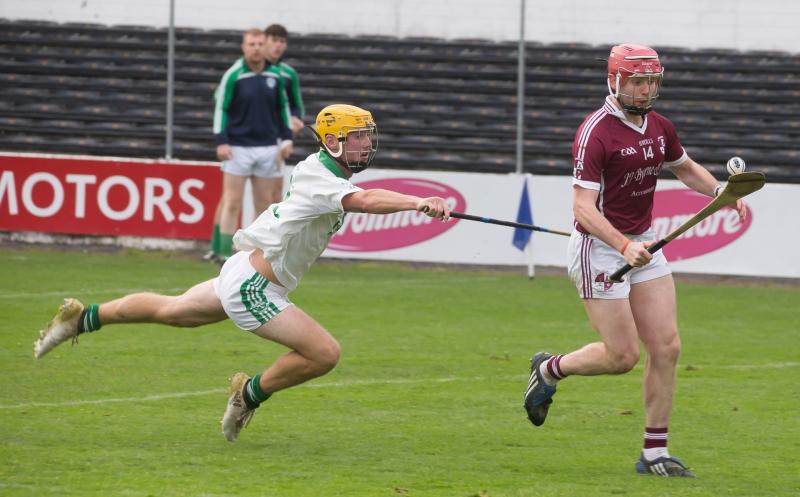 A strong first half performance helped Clara finally get that winning feeling in the senior hurling league.

Chris Bolger was at the heart of their drive, picking off 2-3 as they got the better of Carrickshock to earn their first points of the campaign at sunny Gowran on Saturday evening.

The ’Shock were just as keen to get their maiden win and blasted into action, taking an early lead when Michael Rice goaled before Kevin Farrell added a point.

Clara recovered, storming ahead when Bolger rifled the sliotar to the ’Shock net with nine minutes on the clock. They kicked on, cementing their lead through the sure-shooting of James Bergin (0-3) before Bolger plundered his second goal three minutes from half-time (2-6 to 1-3).

Clara kept that lead until the break, but could have Carrickshock breathing down their necks after conceding an injury-time penalty. Goalkeeper Jamie Power beat fellow netminder Killian Phelan with a fierce strike, but the sliotar cannoned back off a post and stayed out (half-time Clara 2-8, Carrickshock 1-6).

The second half proved to be a battle of free-takers, but for every point Kevin Farell shaved off the deficit James Bergin was there to put it back on. The winners stayed well ahead to the end, Liam Ryan adding two good points to cement their win.