Kilkenny SHL: Victory at last as Erin's Own beat Danesfort 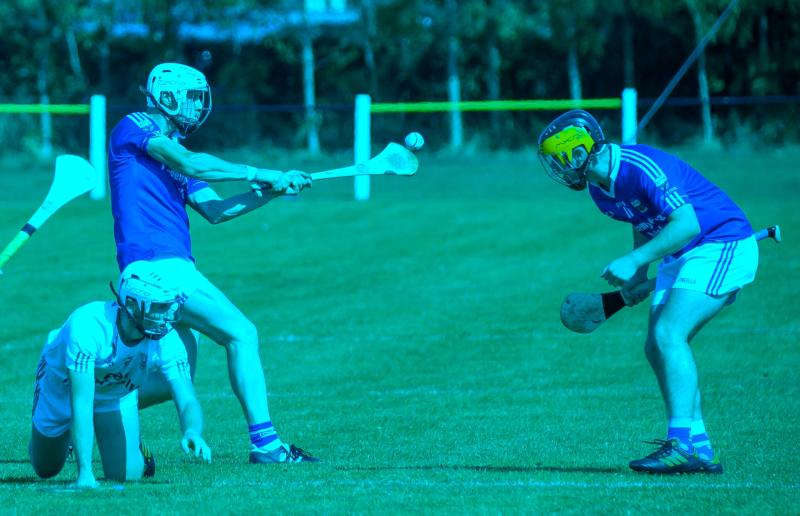 It was fifth time lucky for Erin’s Own (Castlecomer) as they finally bagged their first win in the Kilkenny senior hurling league.

Michael Murphy was at the heart of their victory, shooting seven second half points as they got the better of Danesfort in Jenkinstown.

With both sides in the relegation berths in Group A pride was at stake as they tried to end their league campaigns with a morale-boosting win.

Erin’s Own had the best chances to stake their claim in the opening half. Cathal Holland and Conor Delaney went hunting for goals, but couldn’t beat Fort netminder Conor Hackett, who made three impressive saves that made sure the sides went in all square at the break (0-7 to 0-7).

The pace stepped up a little in the second half, but with Danesfort conceding frees Erin’s Own began to turn the screw. Murphy converted five – for good measure he also added a 65 and one from play – as Comer edged their way in front.

Danesfort battled hard until the end and had a glimmer of hope when awarded a free close to the square, but Richie Hogan’s injury-time effort was beaten away to safety.