Kilkenny GAA clubs told to draw up their own fixtures schedule 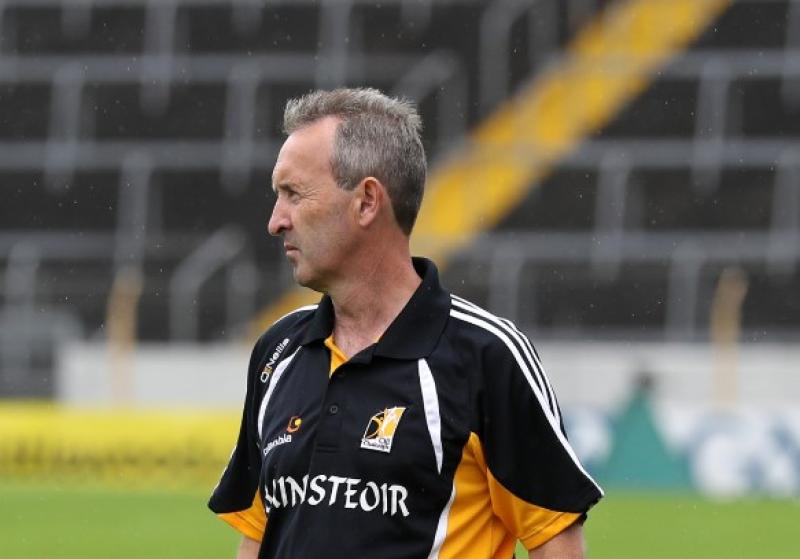 Kilkenny clubs have been urged to take a self help approach to planning the GAA fixtures calendar to make sure their interests are looked after.
In fact, local clubs have been given an open brief to come up with a made to measure fixtures programme after the games schedule became skewed in the revised inter-county schedule.
Adult and under-age games activity on the home front was hit badly during mid-term in the season when matches in the inter-county hurling Round Robin series and the extended minor championship dominated.
At senior and intermediate level, the opening games in the local leagues were played in April.
But there was a 17 week delay until the next round, mainly because of Kilkenny’s involvement in the Leinster Round Robin series and All-Ireland senior championship.
Now Kilkenny have plans to hold a special Club Forum in late November or early December to discuss the games programme as it unfolded this season, and to come up with plans to make sure the long period of inactivity doesn’t happen again.
More regular games for clubs during Summer 2019 is the goal.
The idea to hold a Forum was floated to clubs initially some time ago and they were asked to make submissions.
Three ideas were proposed, by Dicksboro (2) and Thomastown (verbal), but the County Board wants more input from clubs, indeed any interested parties.
GAA President John Horan has assembled a high powered group including Kilkenny manager, Brian Cody, to review the situation.
Ideas from this group will be communicated to counties, and Central Council will be involved too.
This process is expected to be completed some time in November.
At Monday’s monthly meeting of the County Board, Kilkenny decided to leave their Club Forum until after this process has been completed so a better picture of the possible 2019 inter-county games calendar will be available.
In the meantime clubs have been told to get their ‘thinking caps’ on.
Meanwhile, D.J. Carey (under-20), Richie Mulrooney (minor) and Christy Walsh (football) have been reappointed to the managerial positions they held this season for 2019.
Also, the weekend of September 22/23 will host the next series of games in the senior and junior hurling championships.
Saturday, September 22 - SH Shield final in Nowlan Park (2pm), Bennettsbridge v Dicksboro; SHL final in Nowlan Park (3.30pm), O’Loughlin’s v James Stephens; SHC first round/relegation semi-final in Clara (5.15pm), Erin’s Own v Carrickshock; JHC quarter-finals in John Lockes Park (3pm), Piltown v Galmoy and Palmerstown (5pm), Conahy Shamrocks v Dunnamaggin.
Sunday, September 23 - SHC first round/relegation semi-final in Pairc Sheamuis Stiophan (12.30pm), Clara v Danesfort; SHC first round in Thomastown (2.45pm), Mullinavat v Rower-Inistioge; SHC first round in St John’s Park (5pm), Ballyhale Shamrocks v St Patrick’s (Ballyragget); JHC quarter-final in Danesfort (4pm), Slieverue v Emeralds (Urlingford).
The fourth semi-final spot in the junior championship will be filled by a junior team from one of the senior clubs.