Dates, venues and times for next series of games 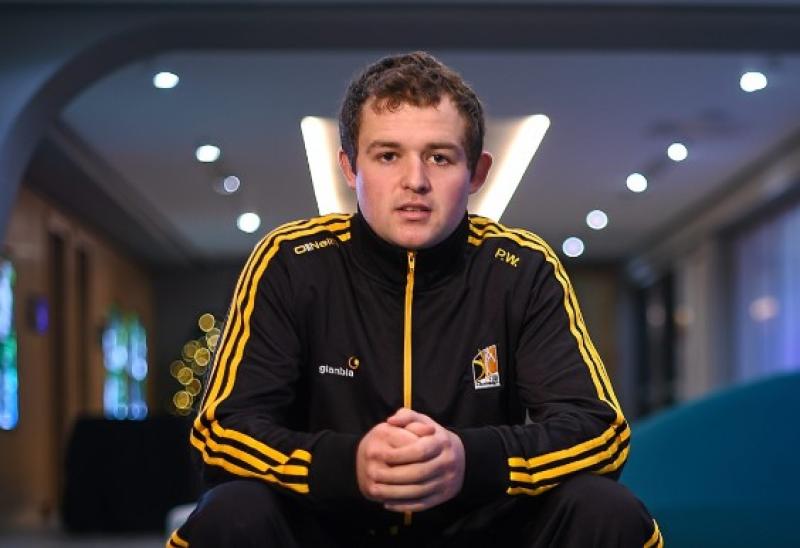 Junior champions, John Lockes (Callan) will face beaten finalists of last year, Tullaroan, in the Kilkenny intermediate hurling league final.
The 'Lockes surpassed their initial aim of maintaining their place in the intermediate division by topping Group B, which earned them a place in the League final, plus the bonus of a bye into the championship quarter-finals.
They will face Tullaroan, who enjoyed a 100% winning run in the League. The famous North Kilkenny outfit have been going strong for the last three years in this division, but promotion to the senior grade has eluded them.
Now they are back on the trail again.
Yesterday's results in the fifth and final round of the intermediate league decided the finishing places in Group A and Group B, and also the draw for the championship.
Finish League tables:
Group A - 1 Tullaroan; 2 Graigue-Ballycallan; 3 Tullogher Rosbercon; 4 Glenmore; 5 Thomastown; 6 St Lachtain's.
Group B - 1 John Lockes; 2 Lisdowney; 3 St Martin's' ; 4 Fenians; 5 Young Irelands; 6 Mooncoin.
The draws now:
IHL final - Tullaroan v John Lockes in Nowlan Park on Sunday next (1.15pm)
IHL Shield final - Graigue-Ballycallan v Lisdowney in Nowlan Park on Sunday next (11.45am)
IHC first round - Tullogher-Rosbercon v Fenians in Bennettsbridge on Sunday next (3pm); St Martin's v Glenmore in Ballyhale on Saturday (3pm)
IHC first round, relegation semi-finals - Thomastown v Mooncoin in Mullinavat on Saturday (5pm); St Lachtain's v Young Irelands in Canon Kearns Park on Sunday next (5.15pm).