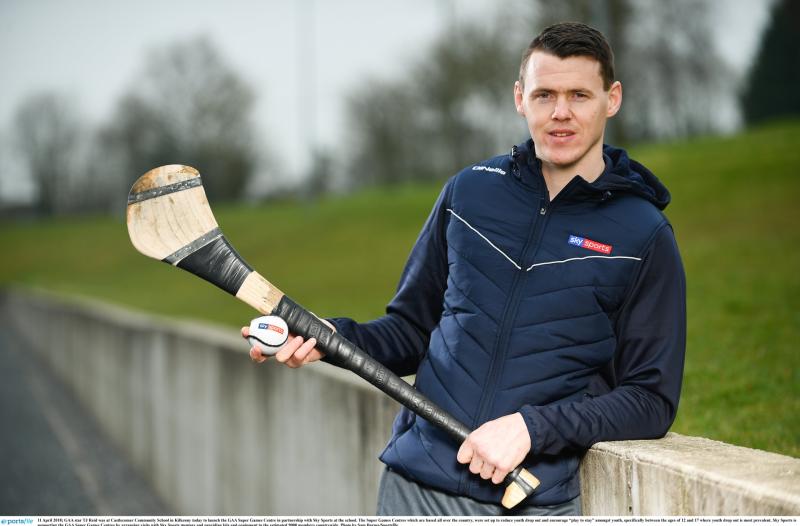 T.J. Reid and Ballyhale Shamrocks face a do or die match

Kilkenny GAA clubs are gearing up for a blockbuster weekend of hurling.
And four top end teams will be finished with serious competition for the season by Sunday evening.
Saturday will mark the start of the knockout championship at senior and intermediate level.
Bidding to prolong their season in the top flight are former All-Ireland champions Ballyhale Shamrocks, Mullinavat, the Rower-Inistioge and St Patrick’s (Ballyragget).
All are involved in first round championship games, and the losers are out, gone for the season.
And the guillotine is hanging over another All-Ireland winning outfit, St Martin’s (Muckalee), along with Tullogher Rosbercon Glenmore and Fenians (Johnstown) in the intermediate grade, where it is a ‘win or go’ situation for them too.
With the senior quarter-finals scheduled for the following weekend, another group will find themselves out the door then also.
The ‘end is nigh’ scenario rushed up on clubs after a 17-week break in mid-season when top end club activity was at a standstill because the new format inter-county hurling championship dominated the scene.
Clubs were seething over that situation at the time, but when the action got back in full swing they got on with business.
Now the anger is rising again as all realise how compacted the club season actually was in the end.
And the season will have been especially short for those who will say goodbye to competition for their top club team this weekend.
There are do-or-die junior club matches being played on Sunday too, but some outfits at this level are already finished as the first round action commenced here two weeks ago.
Clubs felt they ended up getting a raw deal when the full implications of the Round Robin series of matches unfolded.
Word on the ground is that they will be looking for a far better deal when Kilkenny hold a Club Forum, probably in December, to take stock of the full season.
But clubs have been told to come up with a workable plan themselves.
Officers understand their pain, but they admit they have no ready-made solution.