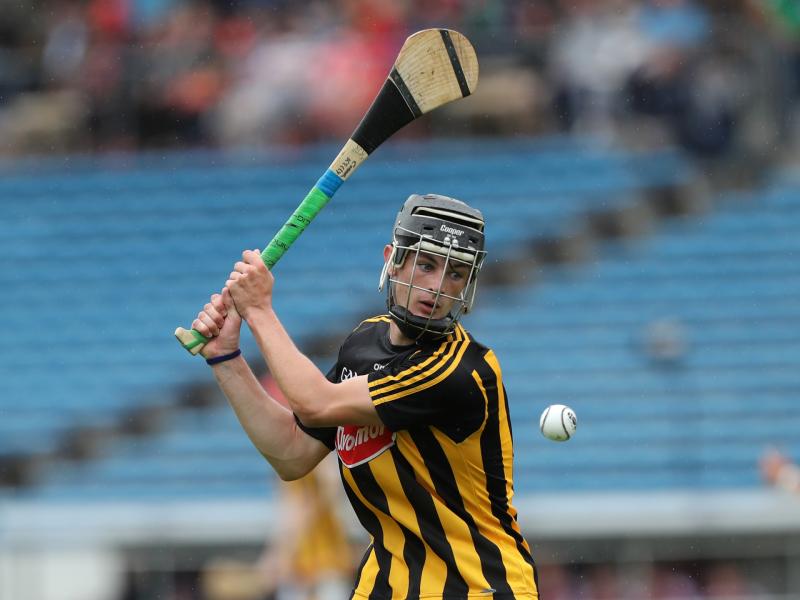 Conor Kelly was picked on minor team of the championship

Beaten All-Ireland finalists, Kilkenny had four players picked on the Electric Ireland sponsored GAA minor hurling championship team of the year.
Defenders Jamie Young and Darragh Maher, along with midfielder Conor Kelly and attacker Ciarán Brennan were picked on the 2018 minor star awards Team of the Year.
Eight time All-Ireland winning former Kilkenny hurler, Michael Fennelly was on hand to reveal the Hurling Team of the Year, after serving as an Electric Ireland panellist throughout the championship season alongside four-time All-Star former Galway defender, Ollie Canning.
The Hurling Team of the Year will be recognised at the second annual Electric Ireland GAA Minor Star Awards at Croke Park on September 29.
As the culmination of Electric Ireland’s ‘This is Major’ campaign, the event is a major moment for the players and highlights the success achieved throughout the championship.