Athletics: the cross-country season is here 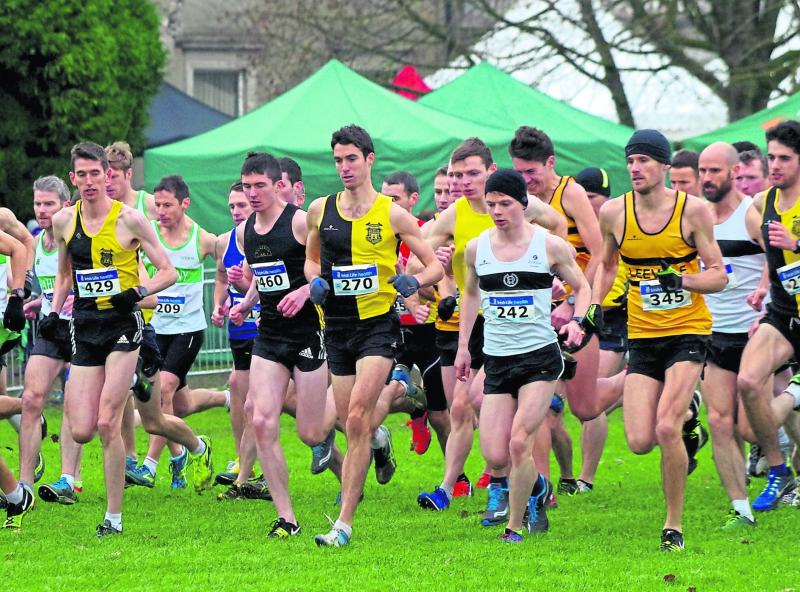