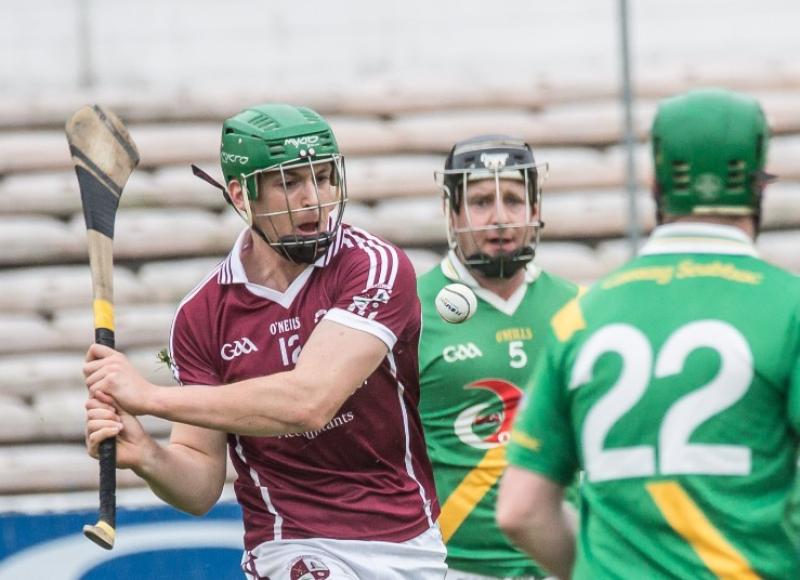 The man with No. 22 on his back struck in lost time at Danesfort after Peter Nolan pushed a ground ball through on the left, and Murphy pulled first time to fire the ball into the net to beat one of the championship favourites.

O’Loughlin’s opened backed by the strong wind blowing down the field. Progress was slow in a game in which both sides kept things very tight.

The losers reached half-time with a lead of 0-10 to 0-4 thanks to a hefty contribution of six points from frees by Mark Bergin.

On the other side, three of Clara’s scores came from the stick of free taker, James Bergin, which underlined the closeness of the marking.

O’Loughlin’s opened the second half with a good point from Shane Mahony, but Clara got into the chase when James Bergin fired over a free in the 35th minute following a foul on James Nolan.

The winners were kept at a reasonably safe distance for most of the quarter, but when James Nolan got a run at goal in the 44th minute he made no mistake as he plundered a big score for Clara (0-14 to 1-8).

When Bergin converted a free within 90 minutes the pressure was really on the city side. An exchange of points between Jordan Molloy and Bergin followed before the Clara free taker found the target again with three minutes remaining (0-16 to 1-11).

Then up popped Murphy to grab the deciding goal, and James Bergin landed another free from midfield in the 62nd minute to complete the scoring for the winners.