Kilkenny Camogie: Anne Dalton on shortlist for Senior Player of the Year 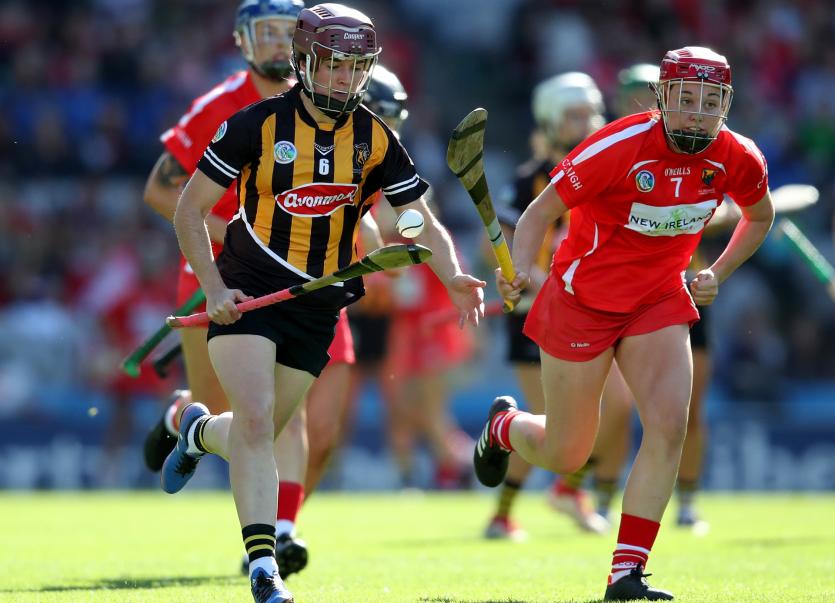 Kilkenny's Anne Dalton has made the shortlist for the Camogie Association/WGPA Players’ Player of the Year Award.

The Cats centre-back is one of three players in the running for the senior honour, which is sponsored by Liberty Insurance.

The Players’ Player of the Year Awards honour the outstanding achievement of an individual player in the senior, intermediate and premier junior championships.

This year’s nominees are:

Senior Player of the Year

Intermediate Player of the Year

Junior Player of the Year

Players who are members of an intercounty panel, participating in this year’s Championship will now be invited to vote on their Player of the Year based on the final shortlists. Players can submit their vote online or via e-mail before 12 noon on Friday October 26.

The winners will be announced at the Camogie All-Stars Awards night on November 3. Dalton is one of 14 Kilkenny players nominated for the All-Stars, while manager Ann Downey is on the shortlist for the Manager of the Year