It's thank you from Kilkenny to Mr McManus 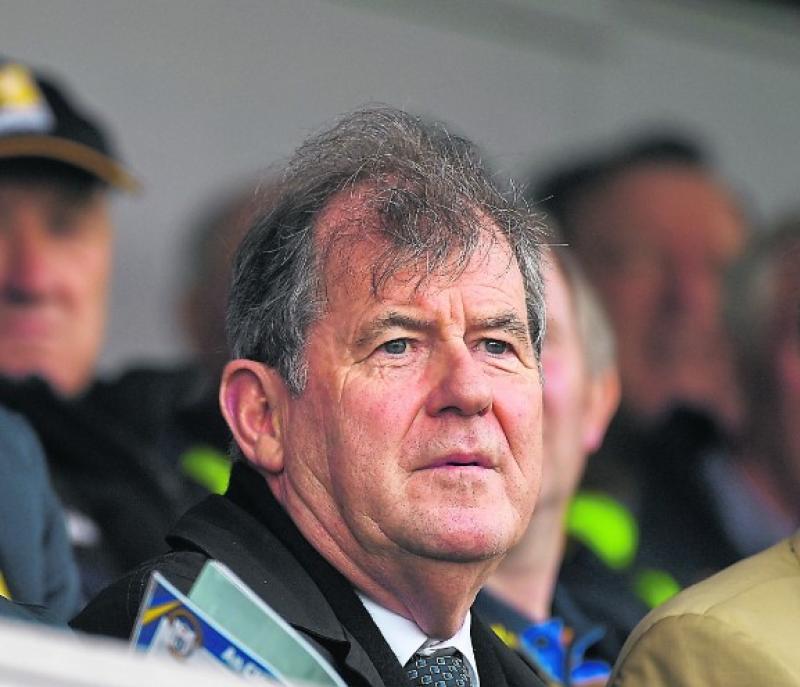 The so called ‘J.P. McManus money’ has been redistributed to all the GAA clubs in county Kilkenny.
The leading racehorse owner made a surprise €3.2million donation to the GAA following Limerick’s thrilling All-Ireland senior hurling championship triumph over Galway in September.
The amount donated to each county was €100,000, which in Kilkenny’s case equated to a gift of €2,439 to all 41 clubs.
The McManus money was deposited from his personal account into the bank account of each County Board on the morning the story broke some weeks ago. Kilkenny treasurer, Barry Hickey, has now passed on the gift to the clubs.
Distributed

In Kilkenny’s case the breakdown of the money between the number of clubs actually came to €99,999.
And in order to make sure every cent was distributed as per the wishes of Mr Manus, one club received the outstanding €1.
Junior outfit Windgap were the recipients of the bonus Euro.
Mr McManus explained in a letter to each County Board that his intention was to assist the continued development of Gaelic Games in the country. Clubs are more or less free to do what they will with the money.
Limerick beat last year’s champions Galway by 3-16 to 2-18 to win the Liam MacCarthy Cup after a 45-year wait.
Following the success McManus was praised by the players and management team for his loyal and generous backing over the years. He was invited into the winning dressing room to celebrate the success with the Limerick squad.
“We have to thank Mr McManus for his generosity, and for recognising the great work being done by clubs all over the country,” insisted County Board chairman, Jimmy Walsh. “It was an unexpected gift, but a most welcome one.”
Letter of thanks

Kilkenny County Board secretary, Conor Denieffe, has written a letter of thanks to Mr McManus.
Meanwhile, the playing dates have been announced for Kilkenny championship winners in the Leinster club competitions. The senior hurling winners have a first round bye and will play the Laois/Wexford winners in semi-final away on November 18.
The intermediate winners are home v Celbridge (Kildare) on November 3; while the junior champions away v Knockbridge (Louth) or Maynooth (Kildare) winners in quarter-final on November 3.
All these club games to finish on the day. Clubs cannot nominate their own venue for home games. In the event of an unplayable pitch on a Saturday, the game will be rescheduled for the Sunday.