Success keeps Freebooters top of the Premier pile in Kilkenny 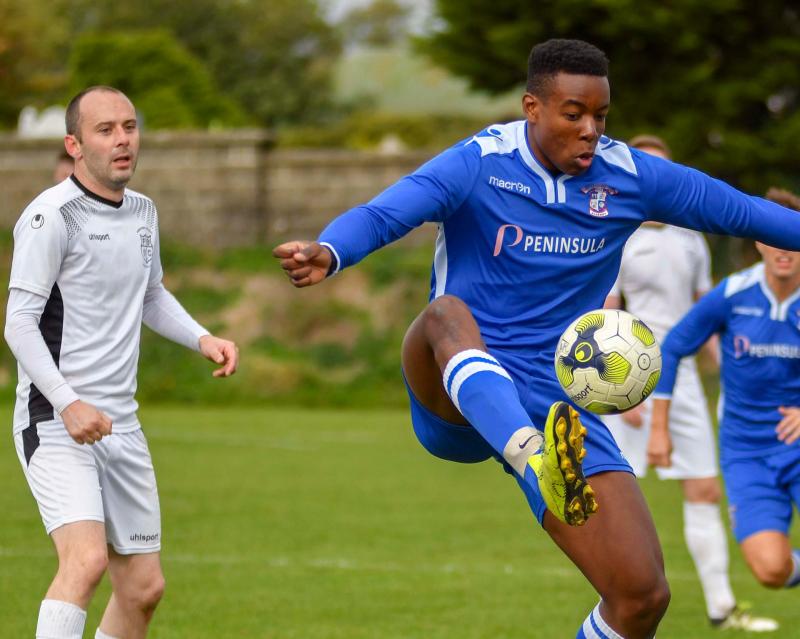 Freebooters A maintained their 100% Premier Division record when making it four wins from four at the weekend.

And chief to the city side’s success - was Success! Young striker Success Edogun gave the Blues all three points with a goal in either half as they beat Deen Celtic A 2-1.

Thomastown United A have waited a while to get their league campaign going, but marked their first game in winning style on Sunday.

An upset looked to be on the cards when visitors Clover United bagged an early goal at United Park, but Jack Barcoe hit back with the equaliser six minutes from half-time.

Thomastown were made to work hard for that first goal, but wasted little time in taking control of the game in the second half. Neil O’Mara was responsible for securing the points, scoring twice in three minutes as Thomastown won 3-1.

Just like their club’s A team, Freebooters B made sure they stayed top of the heap in Division One when they beat Callan United 2-1 away from home.

Goals from Adam Butler and Charlie Deegan secured the win for ’Booters, maintaining their perfect start to the season - it’s three wins from three for the Blues.

Keeping pace with Freebooters B are Evergreen C. They made sure they remained a point behind the leaders when they beat Thomastown United B 1-0 at home on Sunday afternoon.

It was a good day also for Bridge United, who picked up their first league win of the season with a 5-1 victory against Stoneyford United. 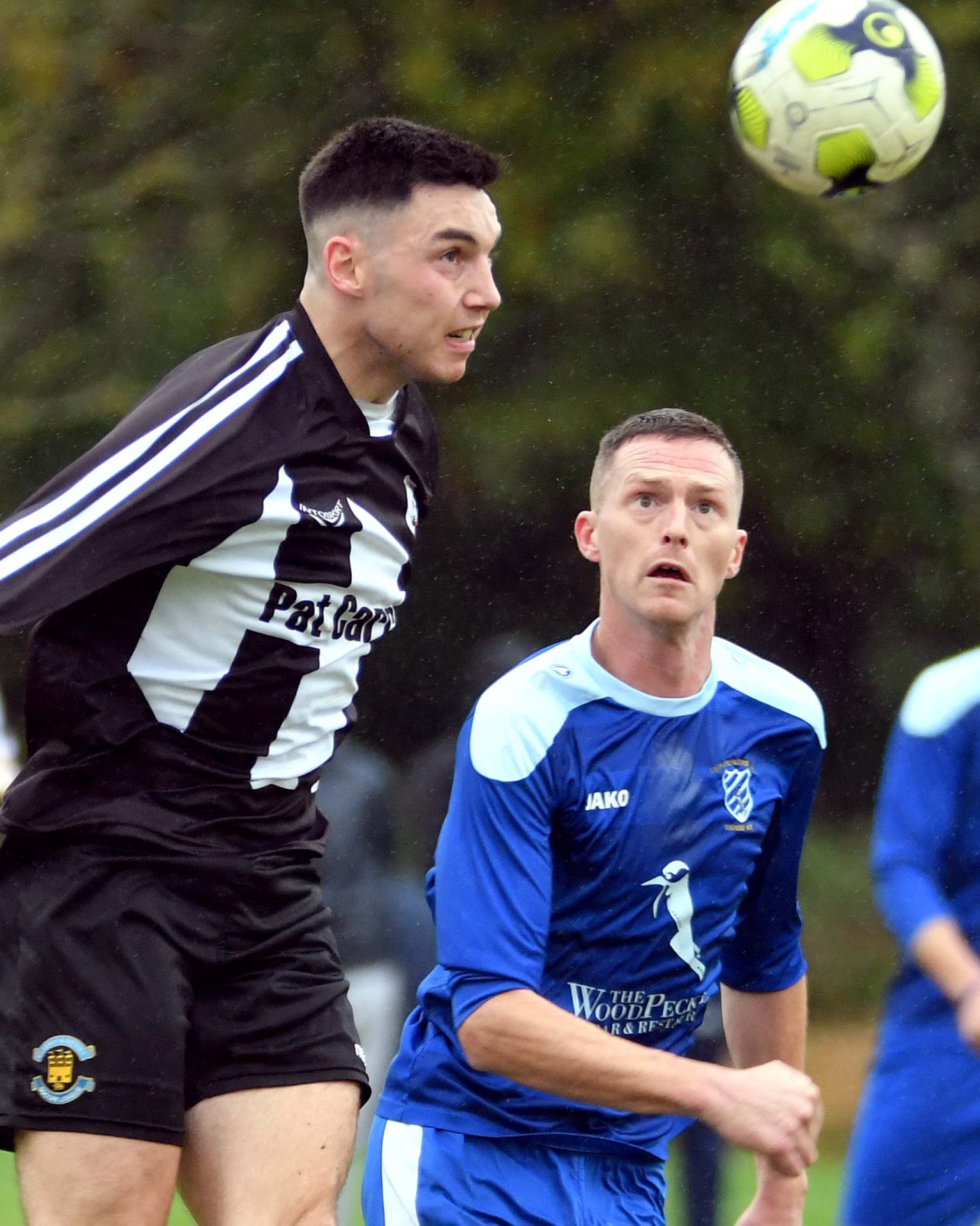 Aaron Duggan in action for Newpark during their Leinster Junior Cup win over Ashford Rovers. The Kilkenny side won 5-4 on penalties after the game finished 2-2. Henry O'Neill scored twice for Newpark PICTURE: MICHAEL BROPHY

The Division Two champions have had a tough start to this campaign, but ran riot thanks to goals from Sean Murphy (2), Mikey Brennan, James Connick and Willie Hennessy. It was a miserable day for Stoneyford, who have picked up just one point from their three league outings to date.

Ormonde Villa missed the chance to go level with Division Two leaders Newpark when they were held to a 1-1 draw by Brookville.

There was better news for River Rangers, who earned their first point of the season with a 1-1 draw away to Evergreen 46. The city side made the perfect start when Robbie Dowling gave them a first minute lead with a deft lob, but Rangers hitman Brendan Burke struck back to get the Kilmanagh side up and running.

Paulstown 06 bounced back to winning ways as they left Tullaroan with all three points and a 3-0 result on Sunday.
Beaten by leaders Highview Athletic B last week, Paulstown got over that result thanks to goals from David O’Neill and Killian Rudkins.

Bridge United B moved to within two points of the leaders when they beat Deen Celtic B 6-0 in Castlecomer. Jason Holden led the way with four goals for the Goresbridge side, who also had Evan Barcoe and Evans Wallace on the scoresheet.

Sunday proved to be fifth time lucky for St John’s. They earned their first win at the fifth attempt, and got some city bragging rights, when they beat Newpark B 4-3.

While there was Cup glory on the provincial front for Evergreen (Leinster Senior) and Newpark (Leinster Junior) there was also some Shield success. Highview Athletic blasted their way back into the Maher Shield final when they beat Spa United 6-0.

The home side proved too hot for their visitors in Harristown, with Murty and Dean Broaders among their scorers.

The result means Highview have reached the final for the second year in succession. They may yet face last year’s winners, Evergreen A, in that final - but only if they overcome Thomastown United A in the other semi-final.

Evergreen B v Deen Celtic A, 11am.

Newpark A v River Rangers, 11am.