Forget Croke Park - for Tommy Walsh the matches in his back garden were where he learned all about how to cope with the heat of a hurling battle!

My family was steeped in hurling," he said in his video instalment of PwC’s All-Star video series The Road to Excellence.

"We all used to be out in that garden and didn't come in until it was dark," he said. "If you got a belt it was a badge of honour. It was a sign you could mix it with the best."

Those games Mountgale were something Walsh says prepared him for a career whihc delivered nine senior All-Ireland titles and nine All-Star awards.

"It helped me in the long run; I never felt the pressure of winning matches, winning All-Irelands. It was all about winning that battle there and then.

"That's what I loved and that's probably why I was so lucky Brian Cody picked me for so many years in January and February. It wasn't just the big days because he knew the joy I got from winning any match - I think that came from that back garden."

The Tullaroan man, who will line out for his club in the intermediate county final this weekend, was part of a golden generation who swept all before them. Winning games brought more than glory - it allowed the players to make those closest to them happy too.

"The feeling we got from winning a game - we were addicted to it," he said. "It gave you joy and and the joy it brought the people around you was immense."

Walsh, one of the county's most succesful hurlers, made strong bonds outside of Kilkenny on those All-Star nights.

"I had such great times," he said. "I was lucky enough to win an All-Ireland and an All-Star which was the ultimate - the team won and you won as an individual. I made great friends with a lot of the guys on the Tours and All-Stars nights, when you get to know them."

The Road To Excellence video series features the stories of some current and former All-Stars. It has been released in the build-up to the 2018 PwC All-Stars awards ceremony, which will be held on November 2. 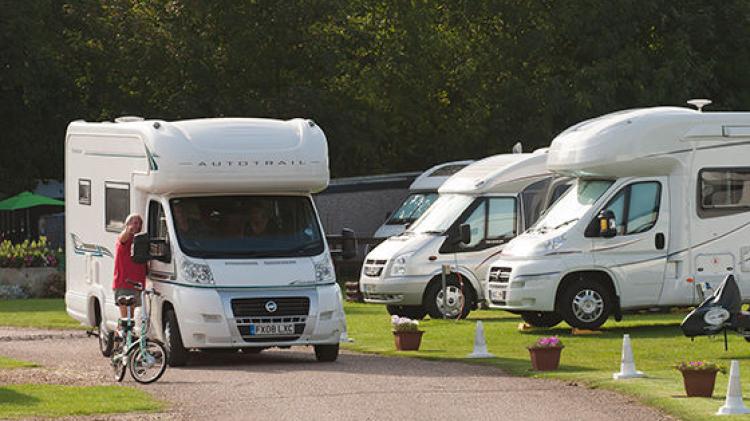 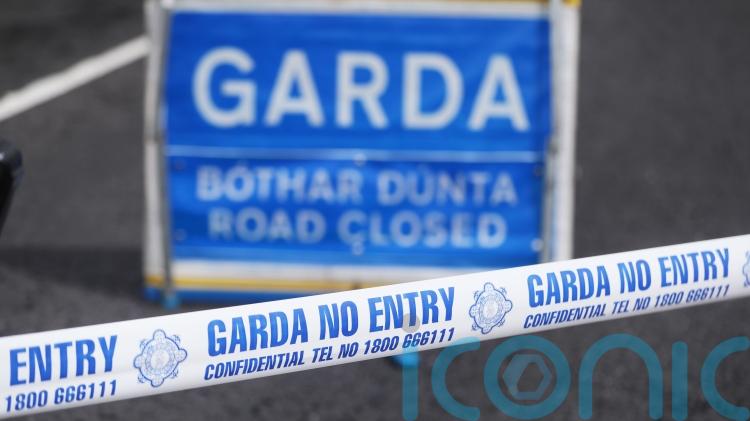